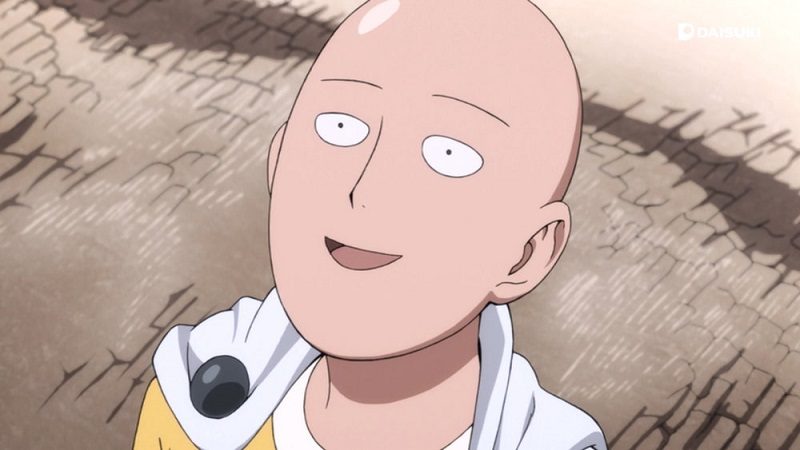 I must confess that I take a lot of pleasure from my collection of manga and anime series. One of the more stand-out examples in recent years, however, has to be One Punch Man. The series, for those of you unaware, follows a Superhero who has a rather unique problem. Namely that he is so overpowered that no nemesis or enemy provides him with enough of a challenge to break the monotony of his existence.

It is, of course, a bit more complicated than that, but you’re not getting any spoilers from me!

If you are a fan of the series, however, there is some great news. Not only has the release date for the highly-anticipated 2nd series been announced, but we’ve also got a trailer for it!

Well, I should add the caveat that although we do have a release date, it is not a precise one. The trailer above indicates that the series will begin airing in April 2019. Yes, we may not have a specific date to pencil in our calendars, but we do at least have something to work with. If you are interested in watching it, the first series is currently available on Netflix. As such, we fully expect it to also release on Netflix if not in conjunction with the Japanese release, then at least very shortly after.

What do you think? Are you a fan of One Punch Man? Looking forward to Season Two? – Let us know in the comments!