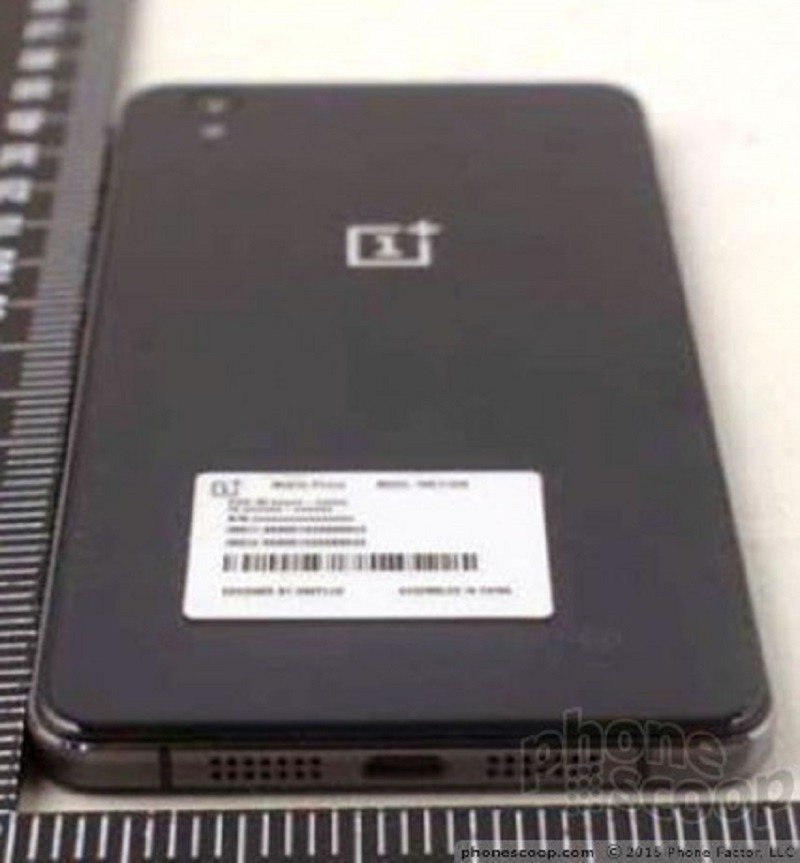 The original OnePlus handset was extraordinary popular due to a feature-rich specification and superb price. However, its successor, the OnePlus 2 doesn’t live up to the “flagship killer” name and struggled to stand out from the crowd. In 2015, the market is flooded with amazingly affordable handsets as many Chinese manufacturers like Hauwei, try to become the price to performance brand of choice. For instance, the Honor 7 retails for a similar price to the OnePlus 2 and doesn’t revolve around the absurd invite system.

OnePlus is reportedly launching a new, larger handset called the OnePlus X on October 29th which features a 1.9GHz processor and 5.5-inch display. The company released a teaser image which doesn’t offer much information in regards to the product launch. However, an FFC filing suggests the X model is in production. This is an interesting move for OnePlus as they usually stick to a very limited array of handsets. Additionally, will the new X smartphone required an invite to purchase? OnePlus really needs to get rid of this nonsense as consumers grow tired of waiting and buy a competing product.

I’m interested to see how well the OnePlus X does and if it manages to restore the company’s reputation.

Is OnePlus still the best choice in terms of price to performance?

Thank you TechCrunch for providing us with this information.