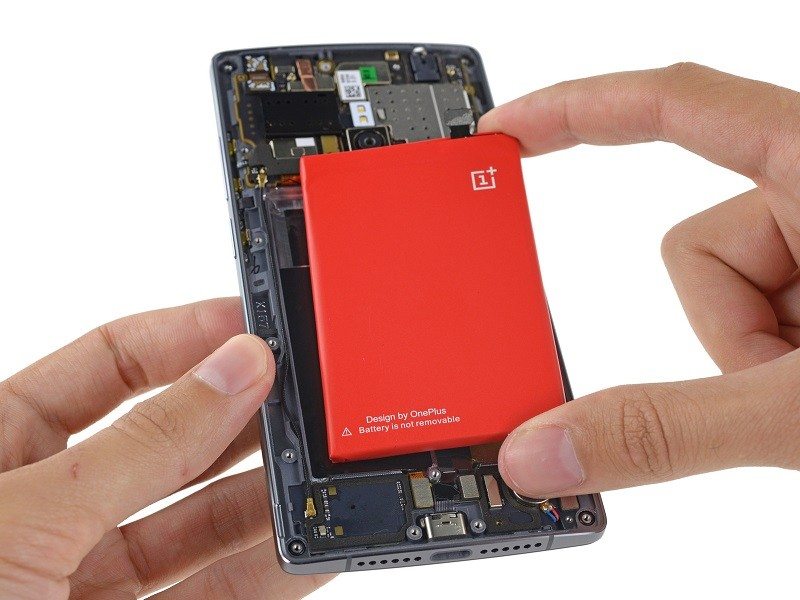 The original OnePlus handset was described as a “flagship killer” and offered a stunning specification for the price point. Sadly, its successor fell flat and didn’t live up to people’s expectations. This was due to people becoming infuriated with the invite process and large array of alternatives like the Hauwei Honor 7. There have also been some horror stories regarding OnePlus’ standard warranty service which doesn’t evoke consumer confidence.

To tackle this head-on, OnePlus have decided to launch an extended warranty programme which protects against accidental and liquid damage for up to two years. The warranty plan starts at €39.99 for 12 months and features a worldwide support team to produce quick turnarounds. OnePlus have set the 24-month price at €64.99. Despite this, it still falls short compared to cheaper and technically able handsets. For example, the Wileyfox Storm costs £199.99 and allows you to purchase a 3 year warranty for an additional £9.99. Furthermore, a screen replacement service also costs £9.99 per year.

Another issue to consider is EU law which offers a standard 2 year period. Clearly, this doesn’t cover accidental damage, but it seems OnePlus are oblivious to their legal obligations. In the USA, where consumer rights aren’t as protected, the policy makes more sense. I’m not convinced the new policy will entice people to buy OnePlus devices in large numbers because they are still restricted by the absurd invite system. If OnePlus wants to exist in the next 5-10 years, they have to drop this nonsense.