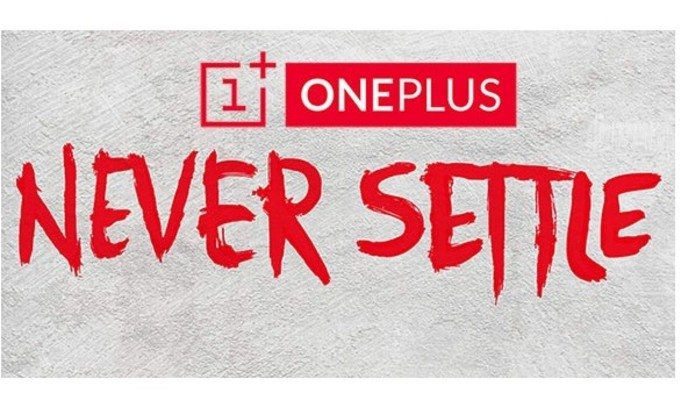 As some of you know, OnePlus is a brand new China-based mobile company created by a former Oppo executive. His goal is to create the perfect, no-compromise smartphone at a lower price than what we’ve gotten used to pay for flagship phones.

Not long ago, the OnePlus One (which is the name of the phone in question) has been recently compared with the HTC One M8, as well as the Galaxy S5. The gadget is set to be made official in less than two weeks from now (on April 23), so we’re really eager to see if it actually has what it takes to deliver on its promises. 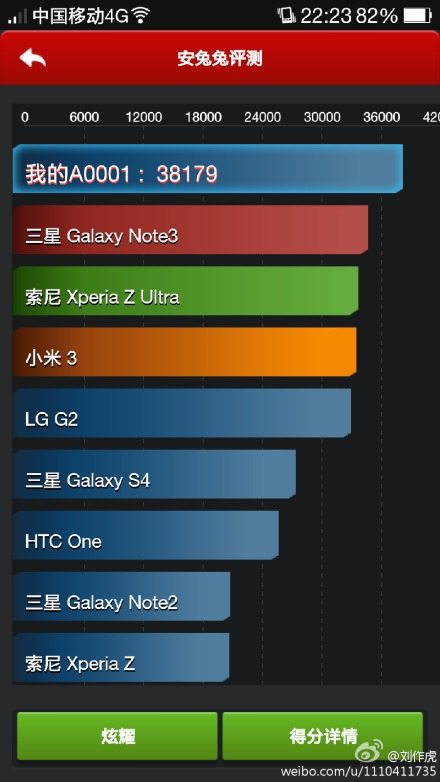 If you haven’t already figured this out, what you’re looking at is the OnePlus One smartphone being compared with the rest of the competition in AnTuTu. The gadget has apparently scored 38,179 points, which catapults it in the lead.

Thank you to Phone Arena for providing us with this information.