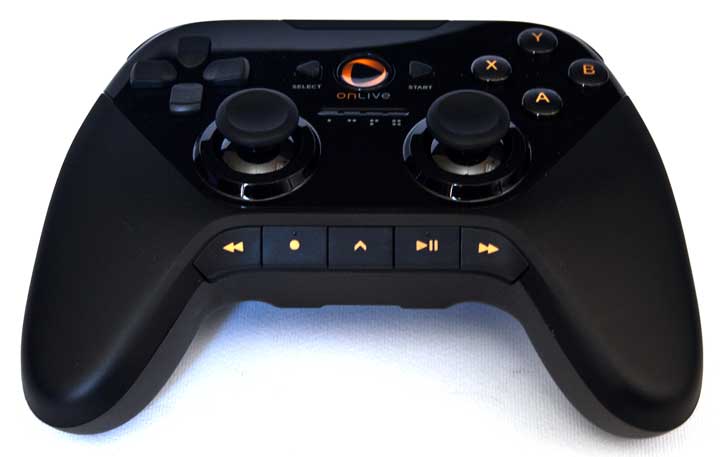 Owners of LG’s G2 Google TVs were treated to a surprise today, as cloud game streaming service OnLive arrived via a software update.

The app was originally announced for LG’s G2 series televisions back at June’s E3 conference, and now it appears the series is the first to receive the update.

OnLive allows users to stream console-quality games directly to their Smart TVs, which can then be played using an OnLive wireless controller. Other than the controller, OnLive requires no additional hardware. Games can also be taken on-the-go using compatible Android, PC and Mac devices.

Currently the OnLive app is only available on LG’s G2 series, with the company planning to pre-install the service on all future LG Google TVs. LG G2 Smart TV owners can access OnLive through the ‘Premium Apps’ area on their televisions.