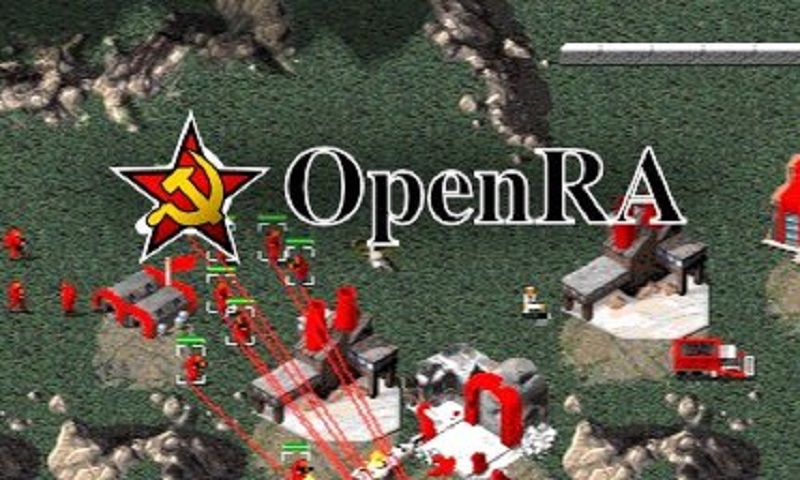 Almost 6 months after the initial release was issued, OpenRA have just supplied a new update to the fantastic and free to play Red Alert to apply some improvements and bug fixes.

You may recall that we at eTeknix reported the existence of this brilliant 21st century update of the classic real-time strategy game and as such we have been monitoring (and playing) a fair bit since, eagerly been awaiting any further news to give you.

The updated version includes the following;

In addition, the Dune 2000 add-on (also free) has had a campaign mode added to try to flesh out the single player game mode.

Without a doubt, the strongest part of the game is the excellent (and surprisingly stable) online multiplayer which can support up to 50 players on a single map (with maps available exceeding 100 and growing daily).

Some practice is recommended before launching yourself into online mode as a lot of the community has been around since the beginning and whilst you are happily plodding along the base building, you will likely find yourself overrun and eradicated within 5 minutes. That being said, it might possibly be the best 5 minutes of free fun you have had for a long time.

OpenRA is available to download for free at www.openra.net