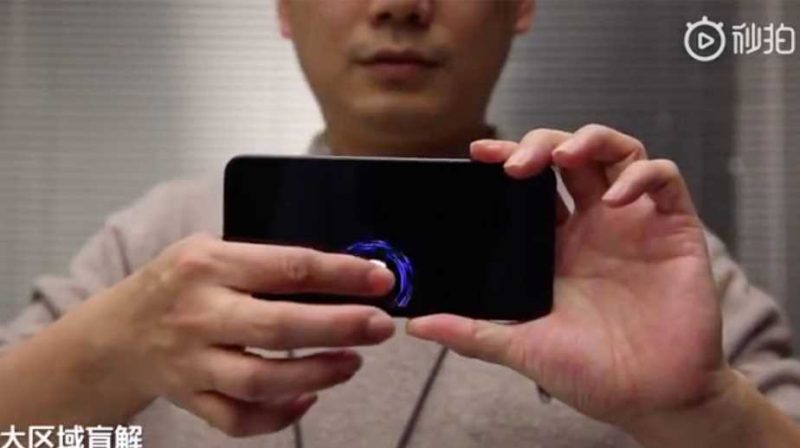 When it comes to smartphones these days, it’s fairly standard to see brand really push the camera features. It is, after all, a pretty significant feature Samsung is going for with their 6-camera flagship S10. While the Oppo brand might not share the prominence of Samsung or Apple, they have over recent years released a number of smartphone models which have largely been very decent. They do, however, place an unusually-high standard on the camera technology. It’s something that the company seems to want to be known for.

In a report via Engadget, however, this is set to be taken a step further. Oppo has revealed details on their latest smartphone which reportedly has a 10X zoom feature with lossless quality. That, is a pretty bold claim!

The phone, which is set to feature 3 front facing cameras, doesn’t even apparently have a name yet beyond the ‘Oppo 10’. When fully zoomed out to 10x, however, it can take a picture with a reported stabilisation accuracy of 0.001445 degrees. This is reportedly nearly 75% above the market standard for just 5x zoom. That basically means you should (in theory) get a nice crisp image from a considerable distance.

The three cameras will include; 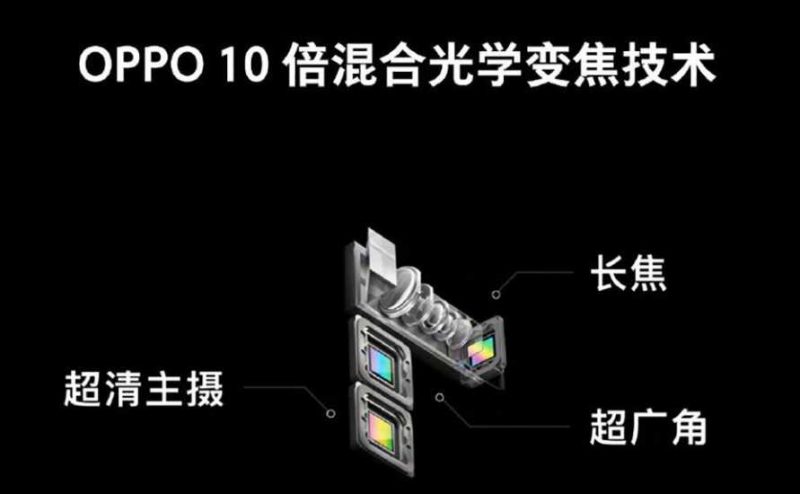 Although Oppo is keeping tight-lipped at present, they anticipate releasing the phone (again, tentatively named the ‘Oppo 10’) around Q2 2019. We should also note that despite the tease, the company has not presented any photographs (at least that we are aware of) showing the camera technology in action.

If it is true, however, this would represent quite a significant improvement in an area where phones have traditionally suffered. If you take your photography seriously, an Oppo phone might be well worth a look.

What do you think? Are you impressed with the claim? Have you heard of the Oppo brand? In addition, would this make you consider them in the future? – Let us know in the comments!