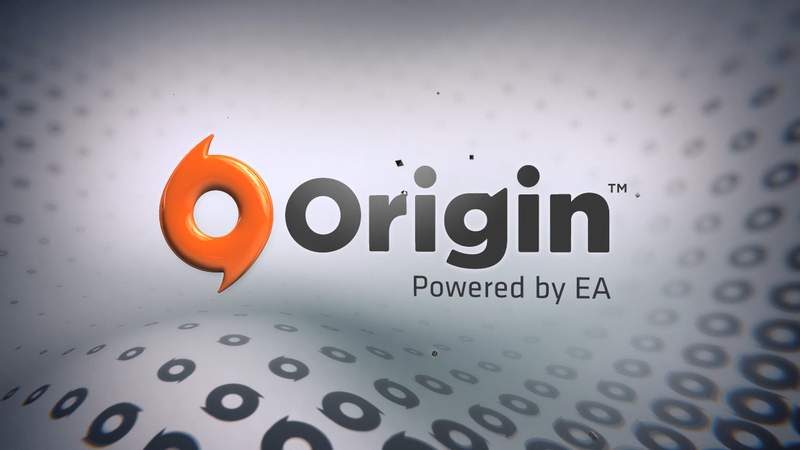 Black Friday is not until a few more days, but retailers are launching their sales early. Steam already launched their massive Autumn sale with over 7000+ titles on sale at this time. Other platforms are also competing, offering their own lower prices matching or trying to best it. Electronic Arts, via their own Origin platform is also running a sale. Users can save up to 75% off on titles on the platform Starting November 21 until November 28. Specifically, it will end at around 10AM Pacific Time Tuesday. This should give some people some time to think which game to spend their hard earned money on.

Electronic Arts’ Origin library is not as massive as Steam’s. However they do have a couple of solid discounts going there. The Sims 4 base game and Digital Deluxe edition is 75% off the retail price for example. They are comfortable giving that away for a low price since they make the money back through the truckloads of expansion packages anyway. Luckily, those are on sale as well. This includes the Get to Work, City Living, and Get Together for 60% off. The Parenthood, Outdoor Retreat, Dine Out and Vampires gamepacks are also on sale for 25% off. 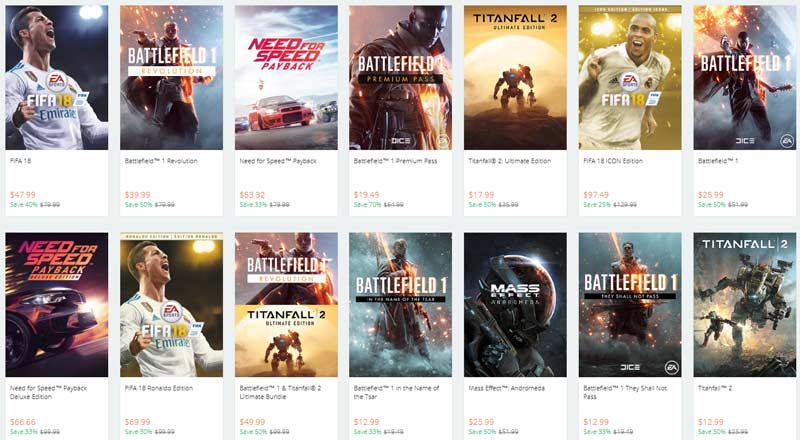 For sports fans, FIFA 18 is 40% off, with the Ronaldo Edition going for 30% less. The top end FIFA 18 ICON Edition has a 25% discount as well. Racing fans will also be glad to hear that the sale includes the new Need for Speed Payback. The base game plus the Deluxe Edition is available for 33% off. Users can even bundle FIFA 18 and Need for Speed Payback together and save 30% off the retail price.

Mass Effect Andromeda is also 50% off, including the Deluxe Edition. Those who missed the older Mass Effect games can also opt for the trilogy pack worth 50% less, or individually for 75% less than normal price.

There are a whole lot more on sale, so check out http://www.origin.com