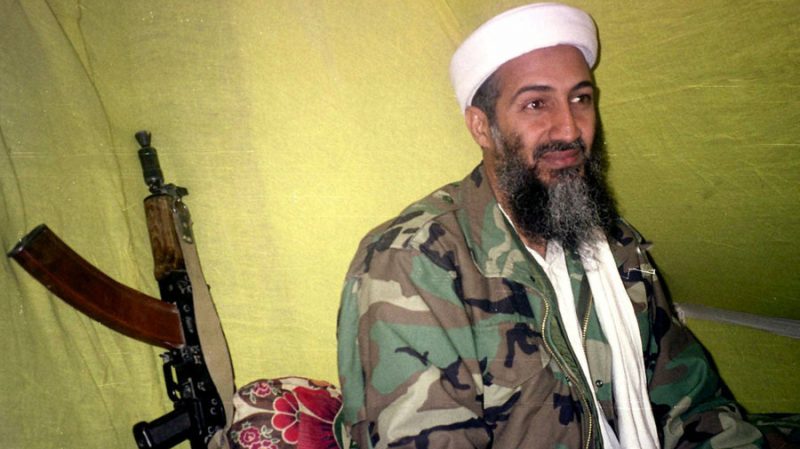 It is a common internet joke and meme, ‘in the event of my death delete my computers history’. It seems, however, that former terrorist leader Osama Bin Laden did not believe in such things. Then again, I guess he didn’t exactly see it coming, did he?

When his compound was stormed in 2011, Osama Bin Laden was shot dead. I would hope over 5 years later you did know that by now. As part of the assault, several documents, computers, and laptop hard drives were also seized.  This was in the hope to find detailed evidence of terrorist plots and activities.

While some surely were found, they did find other things too. Documents today revealed by the CIA and via the Independent show that Osama Bin Laden also enjoyed some gaming and viral internet videos.

This is not the first public release of information the CIA has given over items seized during the raid. It is, however, possibly the first insight we have had into what Osama Bin Laden enjoyed watching.

At this point, before someone throws vitriol over this story, is it important? No. Does it in any way detract what he did? No. It is, however, a rare insight into what he did to occupy his time. Particularly while on the run from international forces. 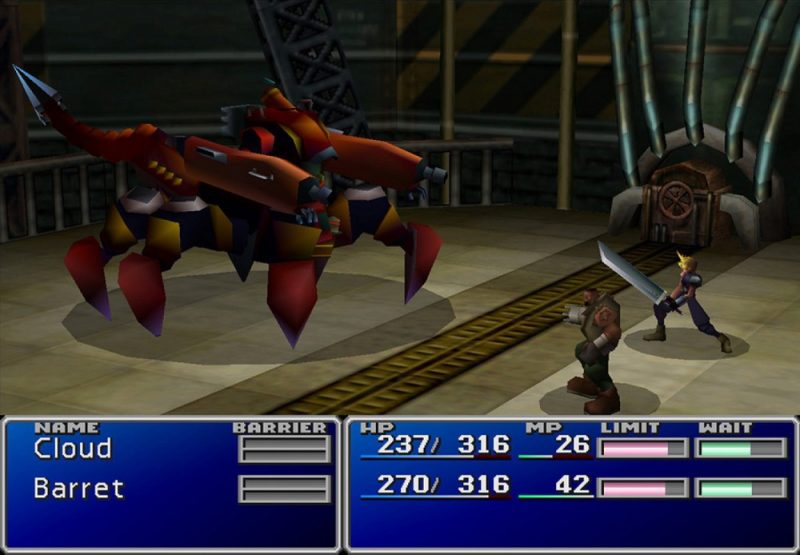 So, what was Osama Bin Laden into?

Well, the list is quite surprising. As he did not have internet in his cave (or wherever) the files were downloaded directly to the laptop. Therefore, they were either under specific request or someone thought he might like them.

Now, in fairness, a lot of the content was taken for presumably the family or children who were taken in tow with him while in hiding. There is, however, something rather odd about the image of Osama Bin Laden watching a cat video.

Further revelations will surely come in the future, but, it might make watching those viral videos again a little more interesting to know that even in his cave, Osama Bin Laden wasn’t immune to internet trends.