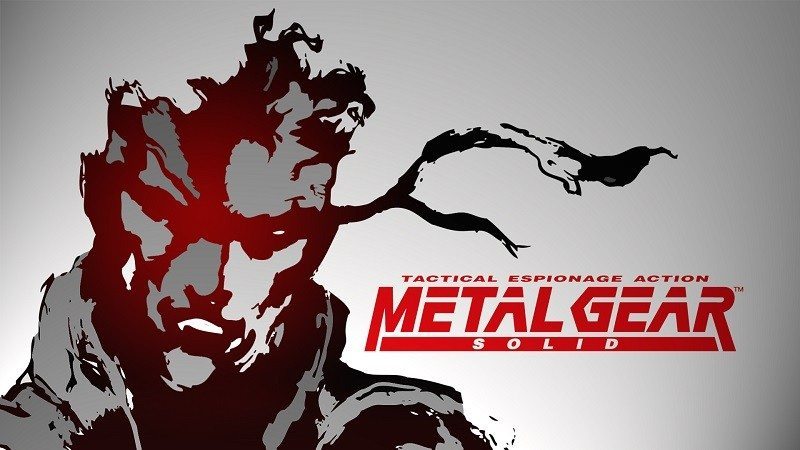 Is there is one thing that seems almost certain in the film industry, it’s that if a gaming franchise is popular enough it will (sooner or later) get the big screen movie adaptation treatment. This has, of course, proven to give a very mixed bag of results. For example, the Resident Evil films (at least the earlier ones) were pretty decent. Adversely, however, the less said about the Alone in the Dark and Doom adaptations the better.

For many years now the talk of a Metal Gear Solid movie has regularly made the rounds. We did, however, seemingly get something of a breakthrough last Summer when it was confirmed that it had a script. In a report via PCGamesN, however, things have taken another step forward as Star Wars actor Oscar Isaac has expressed a strong interesting in taking on the role of Solid Snake. 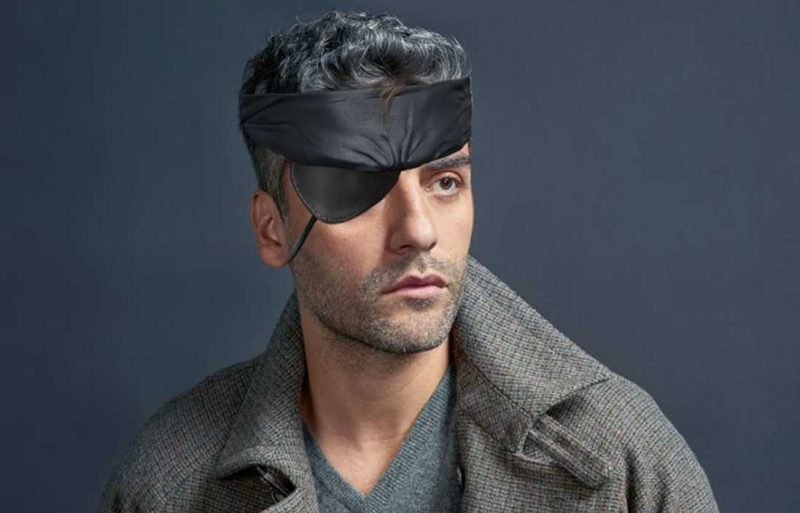 He expressed this interest in a recent interview when asked which iconic gaming character he’d like to play in a movie. It seems, however, that despite his own opinion, even the films (current) director Jordan Vogt-Roberts seems to agree that he is, for want of better wording, his ‘first choice’. In his own words – “The ball’s in Oscar’s court.”

Admittedly, I would’ve loved to have seen Kurt Russel play the role. It could’ve simply have been an evolution of his ‘Snake Pliskin’ character from the ‘Escape from…’ series. Then again, I just discovered that Kurt Russell is now 67… maybe he can play Big Boss instead?…

What do you think? Do you think this would be a good casting? If not, who would you like in the role? – Let us know in the comments!