Over Half of Americans Think Apple Should Comply with FBI 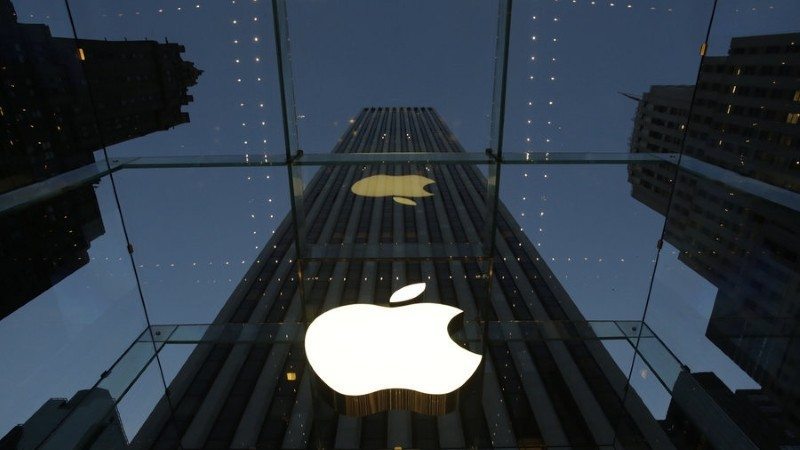 Despite Apple’s firm stance against the FBI’s recent requests to unlock a criminal’s iPhone having won them the support of many who believe in digital privacy, a recently published Pew survey reports that the majority of the US public is not on their side. In a phone survey over the weekend, which reached 1000 respondents, Pew researchers reported that 51% of their respondents believed that Apple should comply with the FBI’s demands to unlock the iPhone used by the perpetrator of the San Bernardino attacks as part of their investigation. With 51% in favour of the FBI, this left only 38% of the respondents in support of Apple, with the remaining 11% remaining undecided. 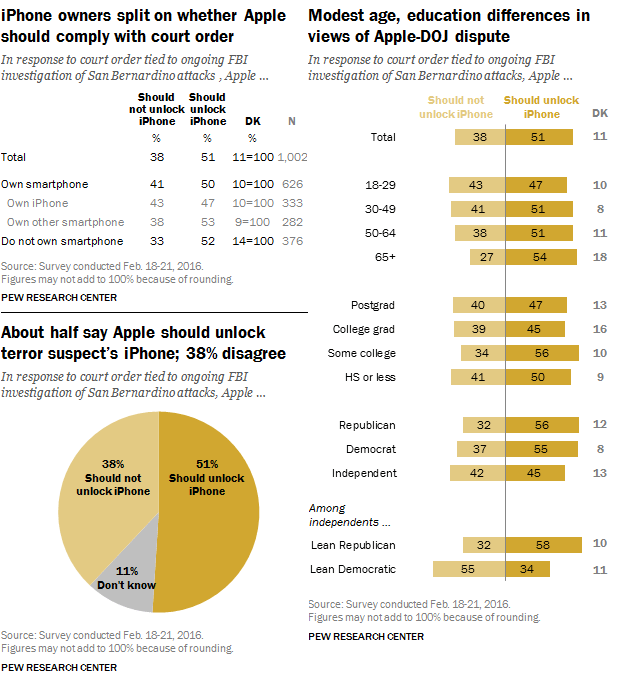 Whether this public perception towards Apple could affect their business remains to be seen, it could certainly be a deciding point in the case should opinion swing even further against them. Apple is yet to issue an official response to the FBI’s court orders, however, CEO Tim Cook urged employees to stand firm against the FBI in the case.