Overwatch is 50% Off During Winter Event Until January 2 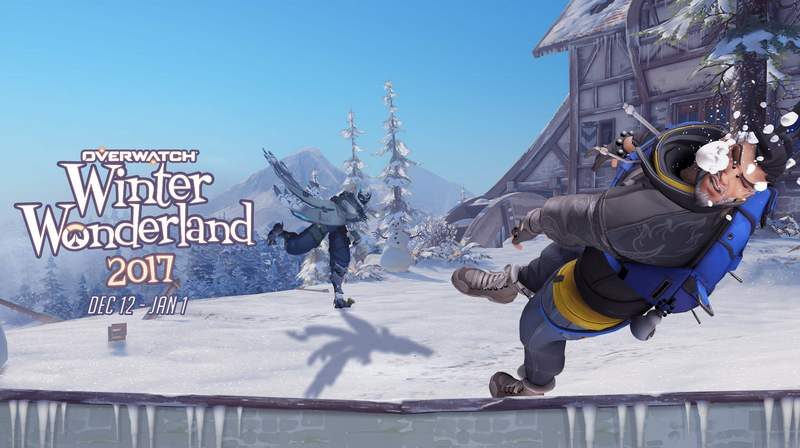 Blizzard’s Overwatch is currently in the midst of their Winter Wonderland event until January 2. To celebrate, they are currently offering the game for half price. This applies to both the standard edition and the Game of the Year Edition. The Standard Edition costs only £16.99 or $19.99 USD. Meanwhile, the Game of the Year Edition costs £24.99 or $29.99, and adds 10 extra lootboxes and special skins that are unlockable otherwise. 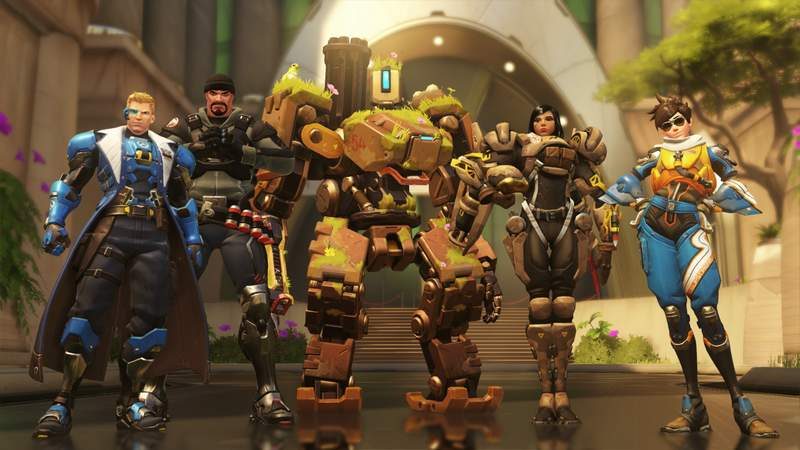 For those who already own the Standard Edition and want to get the GOTY Edition goodies, the good news is that they do not need to pay for the full amount. Blizzard will only charge $10 more to upgrade the Standard Edition. Simply add the GOTY edition to the cart then check out. It will automatically detect if the user already owns the standard edition and apply the discount accordingly.

Note that the 10 lootboxes from the GOTY edtion are not going to be winter event loot boxes. That means they cannot unlock any goodies from the special event. However, they act like normal loot boxes and will provide the same options during off-season. 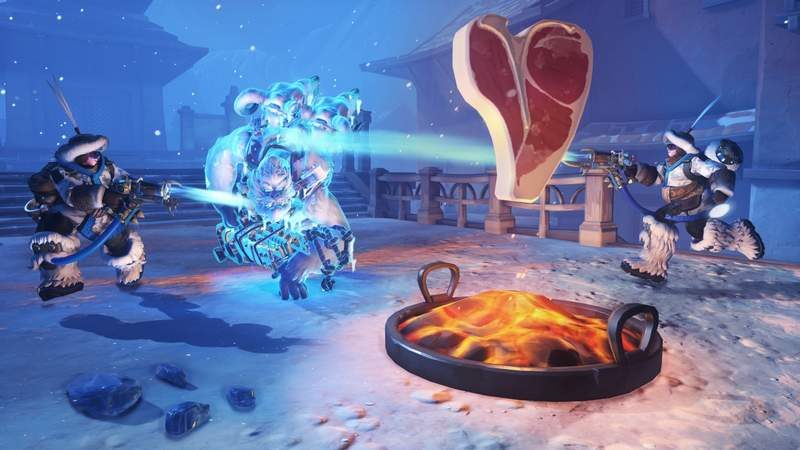 The Winter Wonderland event brings back the Snowball fight game mode from last year. It also introduces the new Mei’s Yeti Hunt which is a Pac-man style 5-vs-1 gameplay. This involves five Mei players hunting down a Winston (in his Yeti skin) in a 5 vs 1 scenario. However, the Winston gets his ultimate once he finds enough “meat” power-ups in-game. When that happens, the tables are turned and the Meis have to run away from him or get eliminated. 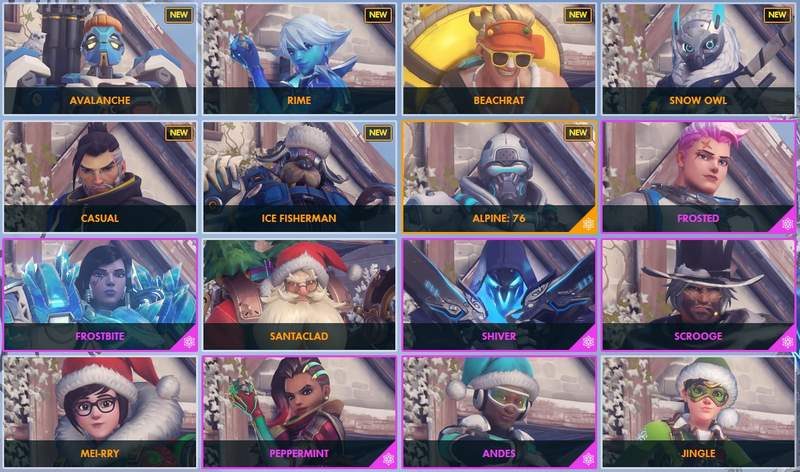 Several notable legendary skins are available during the event, including the new Snow Owl Ana, Ice Fisherman Roadhog, and Rime Sombra skin. Several Christmas sprays are also available which fit right in with some maps which have been redecorated for the Holidays. The event itself runs until January 1, but the 50% off discount is available until January 2 11:59 PST.