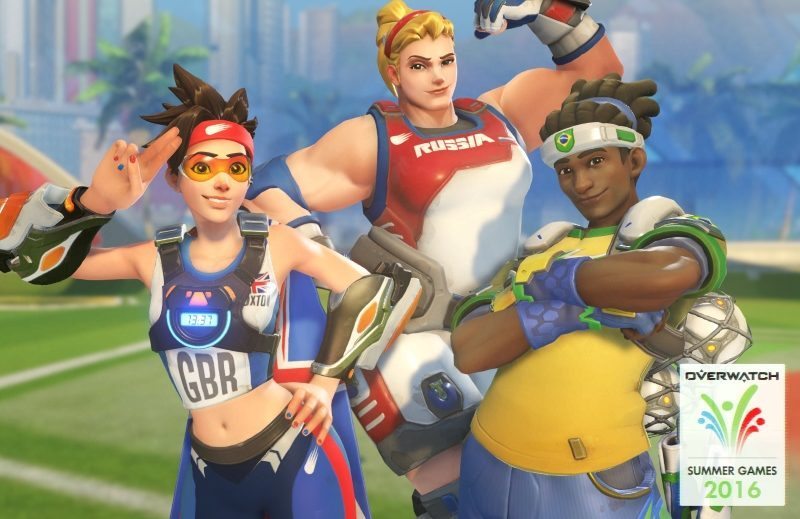 Today Overwatch kicked off a new event to celebrate the upcoming 2016 Olympic Games. Taking place over the next three weeks, the event will see all loot boxes earned (or bought) by players spruced up in the style of the summer games and even including a number of limited-time cosmetic items that can only be obtained via these boxes. The items include a number of themed skins, emotes, poses, highlight intros, sprays and player icons with many of the characters taking up one of the many sports included in the games.

Unfortunately for those with a lot of credits stockpiled, these cosmetic items cannot be purchased with credits, with the only way to obtain them being through loot boxes. Thankfully, the event boxes always include at least one event item and while Blizzard has been kind enough to give everyone a free crate to start the event, it’ll be tough if there is a specific item you’re hoping to get.

Event loot boxes will replace all level-up boxes earned by playing, but as is often the case, many of them will simply contain voice lines and sprays and not skins. Overall it seems like a good way to get you to part with your cash considering a number of the items, especially the skins, are particularly high quality and sought after. Especially when you consider that the items will only be available until the 22nd of August. So you don’t want to pay and really want to get your hands on Track and Field Tracer or footballer Lucio, you’d better get playing!