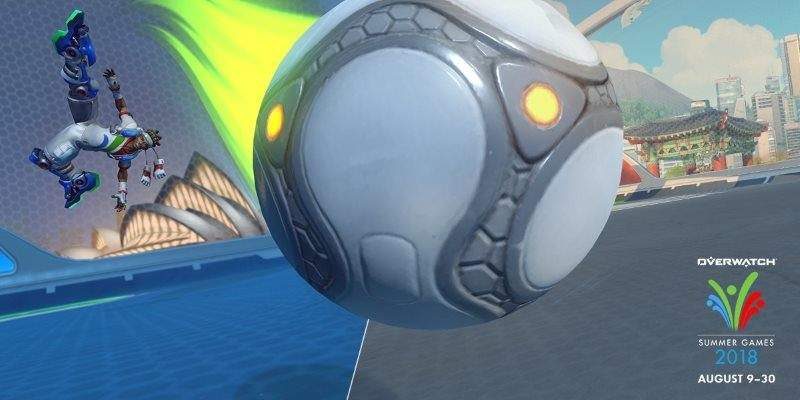 Overwatch is set to kick off their 2018 Summer Games event starting August 9 6PM BST. As it usually goes with the game’s seasonal events, it has its own seasonal loot box system and uniques. Plus, summer-themed games that go along with the sports-themed attire.

Team up with your friends for Summer Games on August 9. pic.twitter.com/VSyxMDTrc3

Blizzard has actually been giving fans previews of the new sports-themed cosmetics via Twitter. So far, they have shown five new legendary skins for Ana, Roadhog, Winston, D.Va and Reinhardt. Users will be able to randomly receive these in Summer loot boxes but players will be able to buy it directly as well.

Legendary skins cost somewhere between 1000 to 3000 in-game credits. Like all event-related cosmetics, these will only be available during the duration of the event.

What Can Fans Expect From the 2018 Summer Games?

Here are the known 2018 Summer Event skins so far: 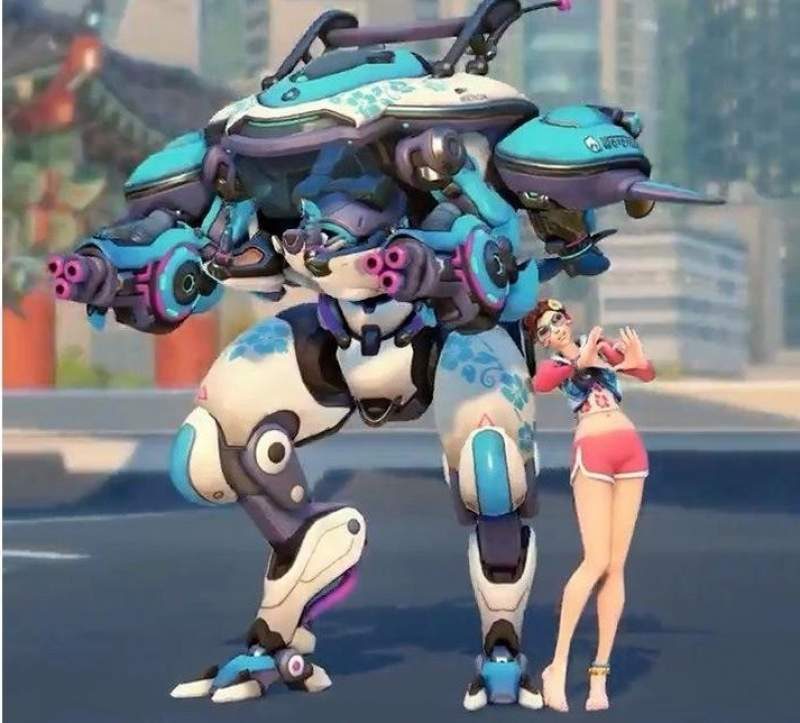 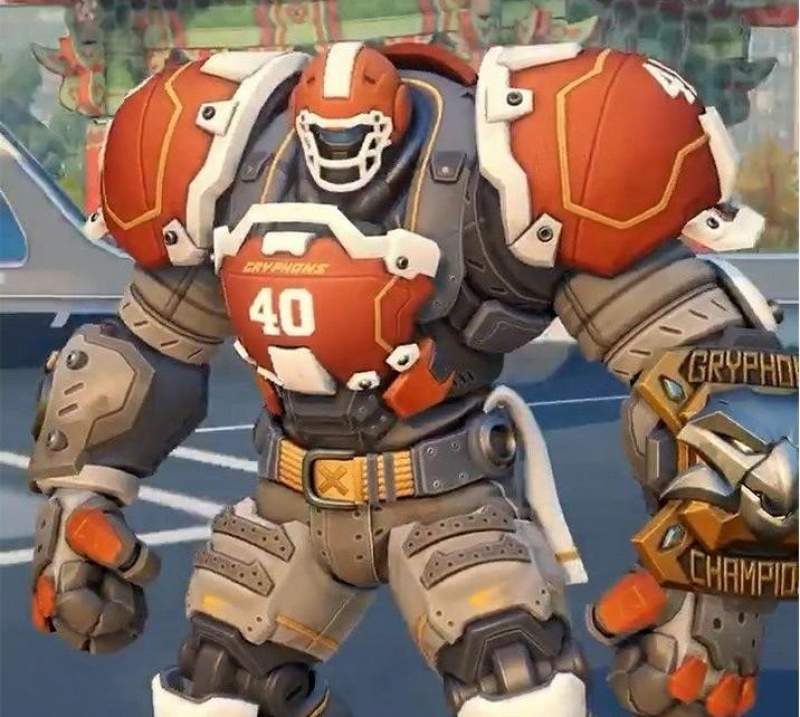 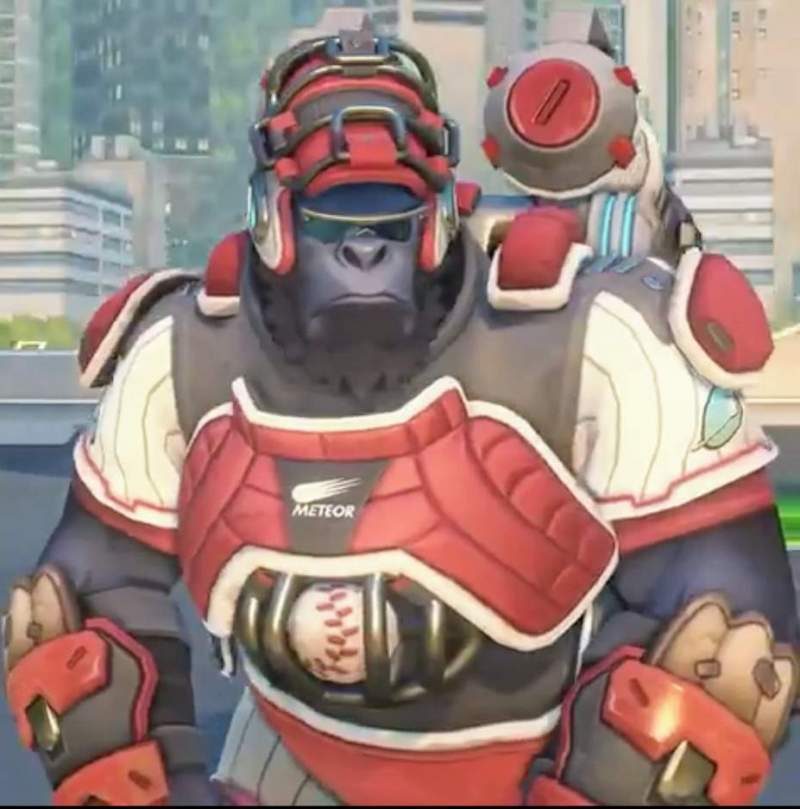 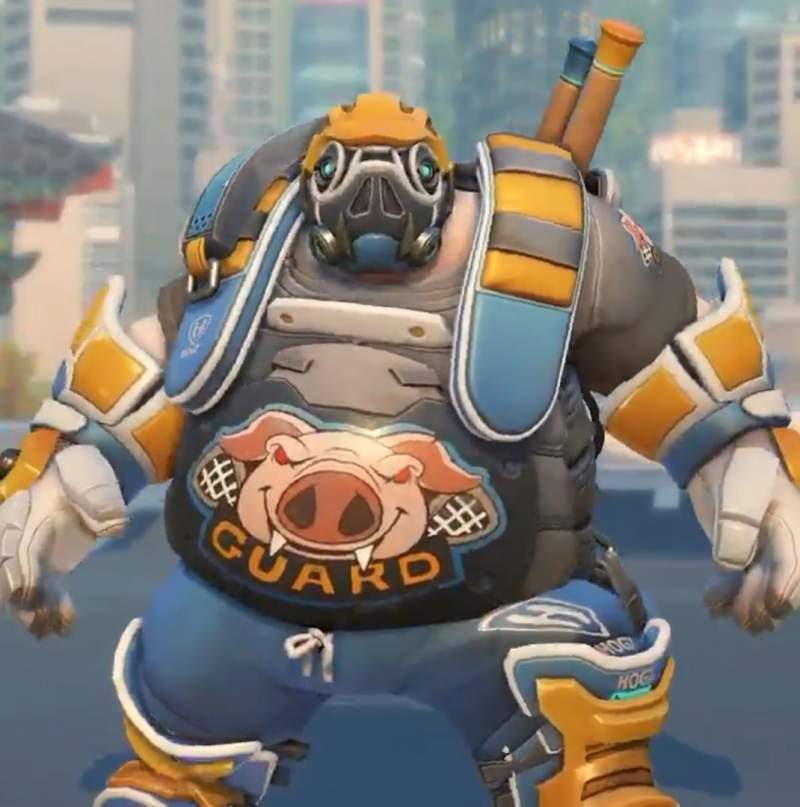 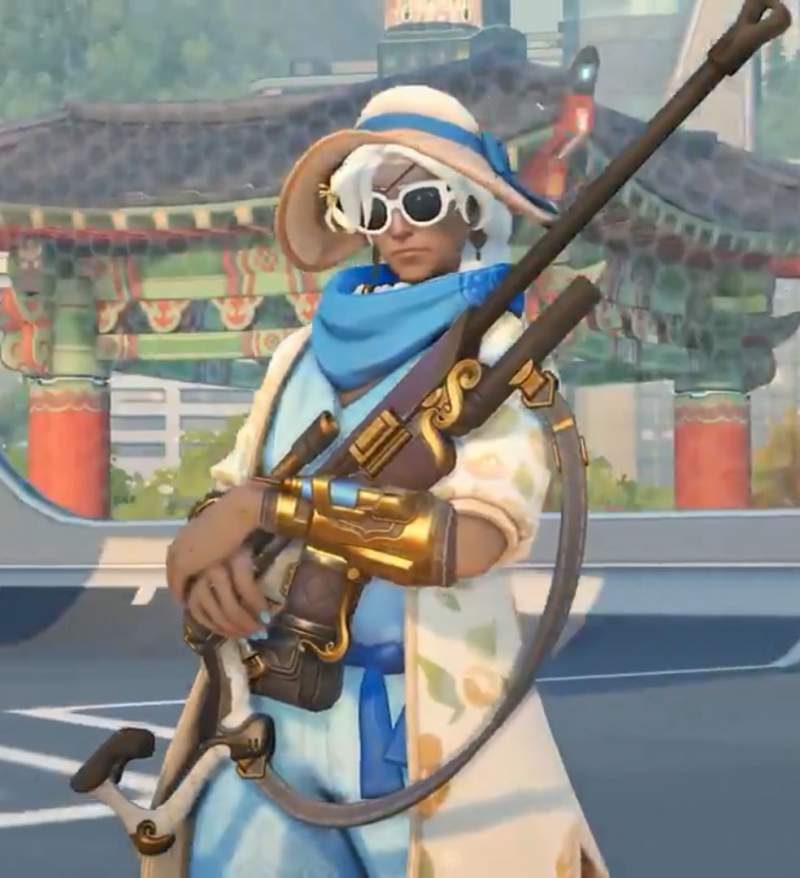 More skins and cosmetics are likely coming since there were 19 new skins in total for the first Summer Games.

Also returning is the summer games brawl Lucioball. Except this time, it will have a new Busan, Korea themed stadium. The first Lucioball stadium is in Rio de Janeiro, Brazil and last year had a new Sydney Australia Stadium. Which makes sense considering the character Lucio is Brazilian. Plus, football is a big deal there.

Rumours are also circling that there maybe a non-Lucioball Busan map launching as well. Although, that might just be a dream at this point considering Blizzard has not given any hints about it.

The Overwatch 2018 Busan Summer Games Event will run until August 30.