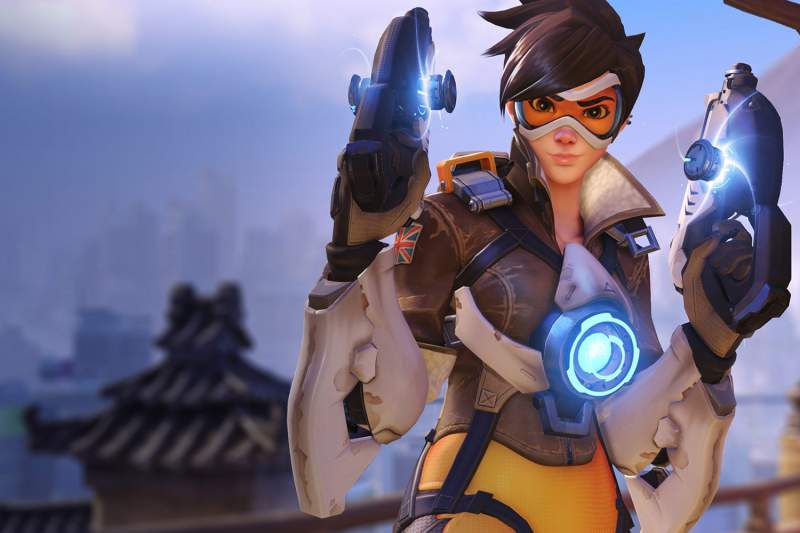 Last month, Blizzard warned Overwatch players that it would introduce permanent bans. Now, that warning is becoming a reality. Indeed, from next week, it’s three strikes and you’re out. Specifically, from 27th September, three or more seasonal bans earn you a permanent ban. However, the seasonal bans need not be consecutive, nor do they reset. In addition, an account with a permanent ban will never return to good standing. The Overwatch community has come under intense scrutiny since launch over accusations of bullying and toxicity. Blizzard’s new permanent ban policy is certainly a reaction to such criticisms.

“Over the last few months, we’ve made several changes to the game as part of our ongoing effort to build a better, more welcoming experience. These changes include increasing the severity of penalties for poor in-game behavior, adding a reporting system on PlayStation 4 and Xbox One, and piloting a program to notify players via email whenever their reports result in an action.

Next week, we’re taking another step to help reduce unwelcome behavior by implementing permanent bans for Competitive Play. Starting Wednesday, September 27, any player who accumulates three or more seasonal bans may be permanently banned from Competitive Play, removing their ability to participate in any future matches in that mode.

Blizzard will hope the move helps improve the Overwatch community’s poor reputation. However, the bans seem to deal more with players who repeatedly quit matches early. Dealing with griefing and toxic behaviour is a separate matter entirely.

Concurrently, Blizzard launched the Overwatch update 1.15.0.1 yesterday. The patch makes the Junkertown map publicly available for the first time. Junkertown, situated in Australia, is the home of Roadhog and Junkrat. Within Junkertown is the Scrapyard gladiatorial arena. In addition, Mercy and D.Va get significant character revisions. Reinhardt also gets a minor revision. Plus, the patch brings bug fixes galore. The 1.15.0.1 update is available now.