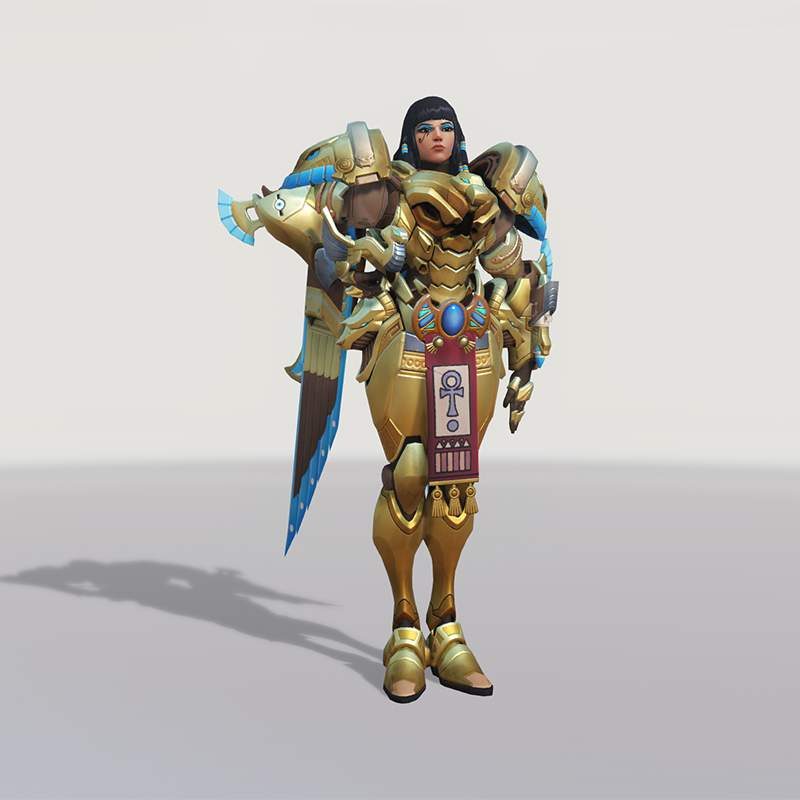 Overwatch’s largest update includes the launch of the massive “Blizzard World” theme park map due on January 23. However, it will also include several skin, emotes and spray updates for the base loot boxes. In fact, it is the largest update to the base system that is not tied to an event. This means users can unlock these any time of the year.

However, in case you are saving your loot boxes until these updates are out, that unfortunately will not work. That is because loot box contents are randomly decided once you receive them, rather than upon opening it. So players have to actually earn it or simply purchase it with in-game currency after launch.

Emotes are character animations which are unique to each character. They are mostly novelty items for the most part, which are mostly performed for fun while waiting for the game to start. Those who are more brazen however, can even do it while in the middle of the match.

So far, Blizzard is teasing new emotes for Sombra, Moira, Genji, Mercy and Tracer. Sombra’s emote even includes playing with a Reaper marionette for a fun bit of trolling. 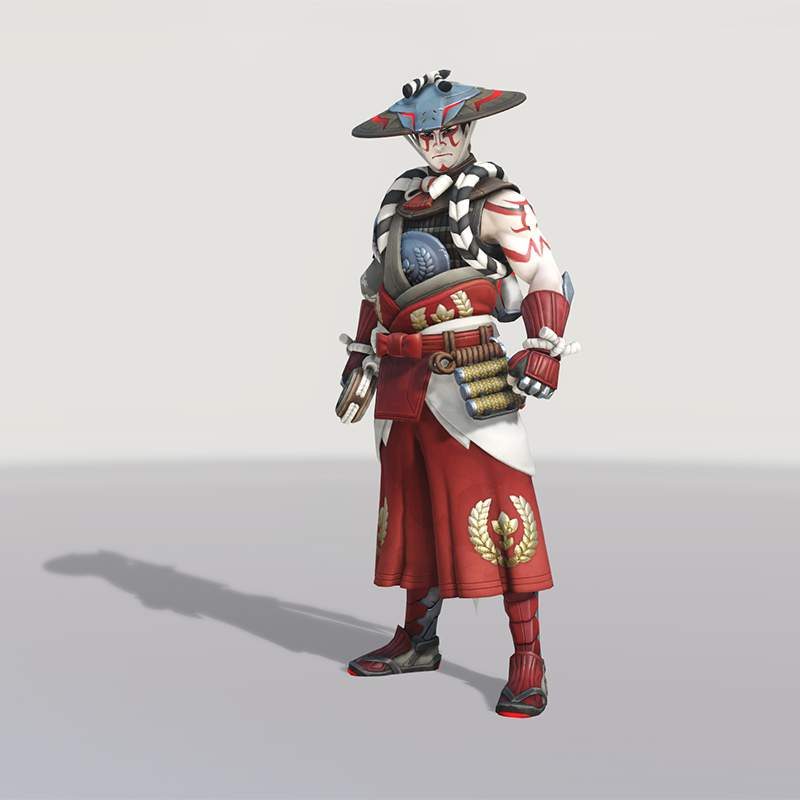 The first set of skins teased a few weeks ago were the same skins from the November Blizzard World announcement. Besides those, Blizzard is promising new skins for every single character. Three new Legendary skins and five new Epic skins are teased after that. The Legendary skins include designs which are more fitting to the nationalities of the characters. Brazilian character Lucio for example is receiving a Capoiera theme costume. Meanwhile, Hanzo is getting a Kabuki outfit and Pharah is finally getting an Egyptian skin. 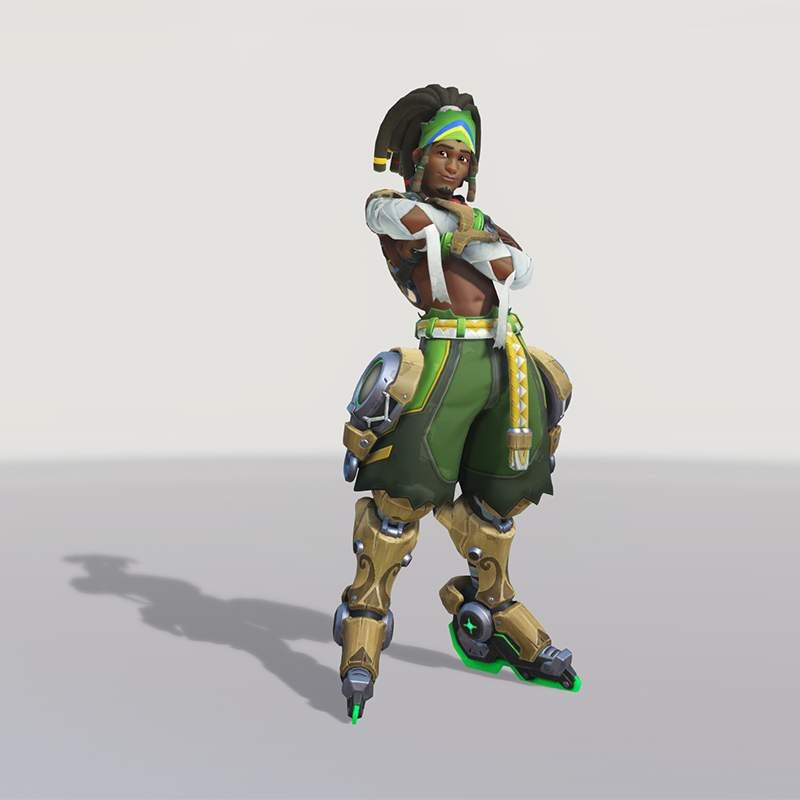 Legendary skins usually cost 1000 to 3000 in-game credits to purchase. That is because they mostly include new character models. Epic skins on the other hand are more affordable, as they often include creative re-colours of the existing model. 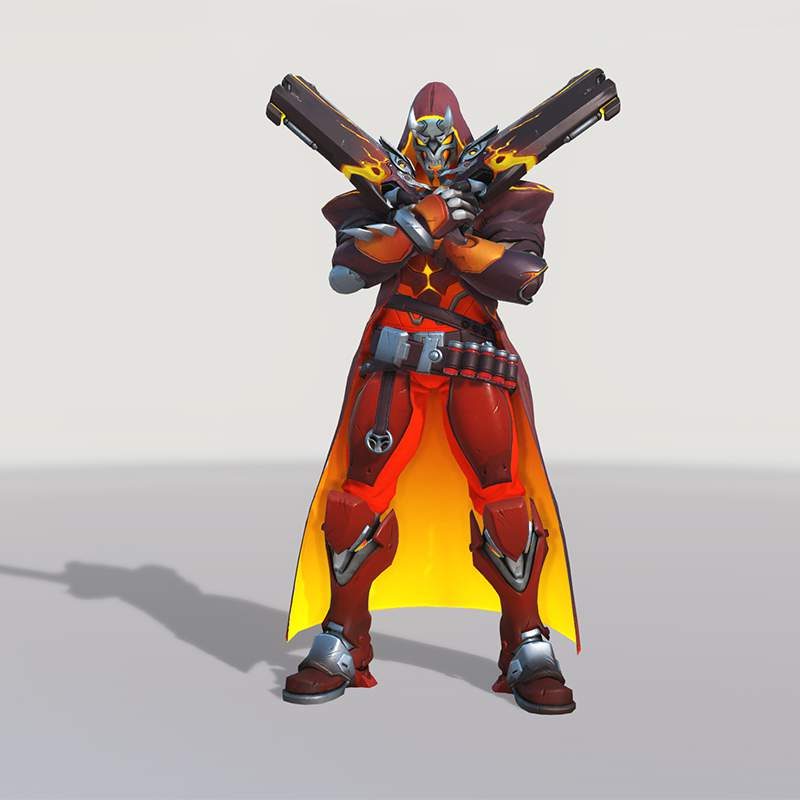 This does not mean that they are entirely palette swaps however. In fact, Reaper’s latest Epic skin has a different devil mask on. It could also include alternate patterns on the costume from the regular skin. 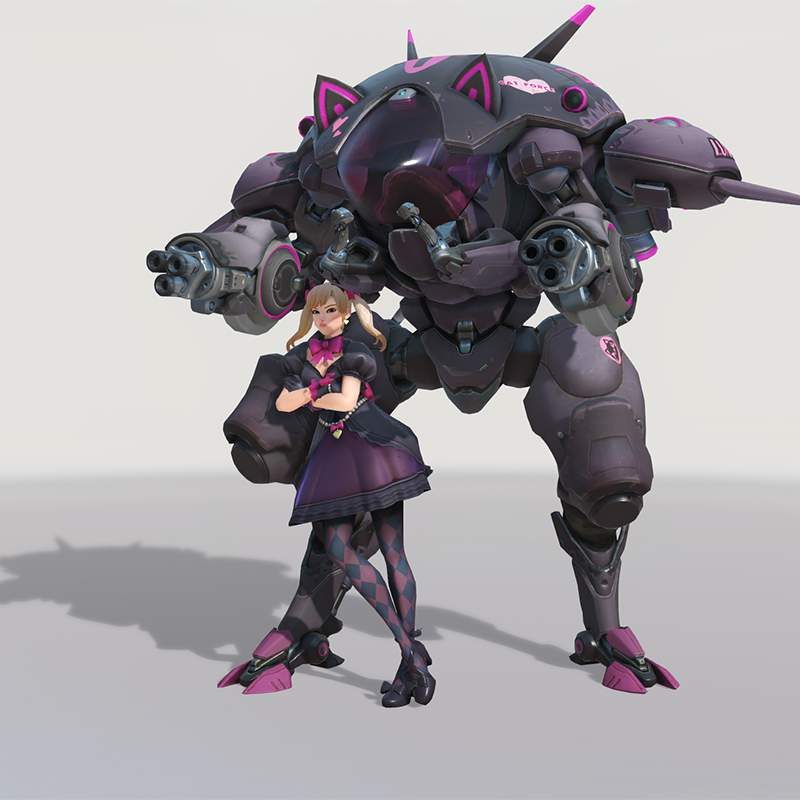 There are more skins which are not being teased until the actual launch. Some of these are seen via the new set of cute sprays from the preview such as the “cat” costume for D.Va. Players will be able to get these new Overwatch features updates come January 23 on the PC, XBox, or PlayStation 4. 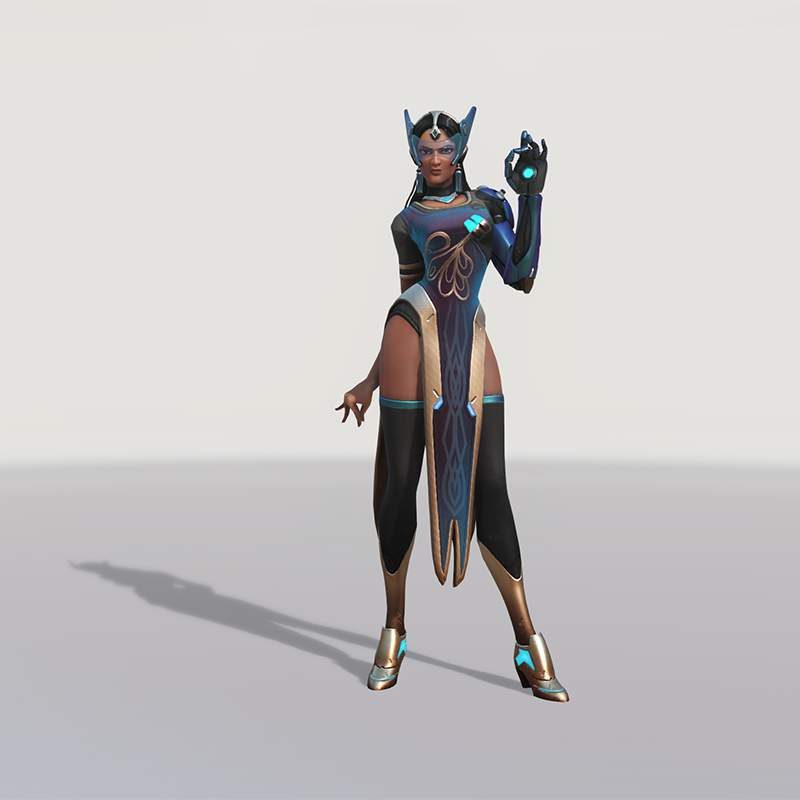 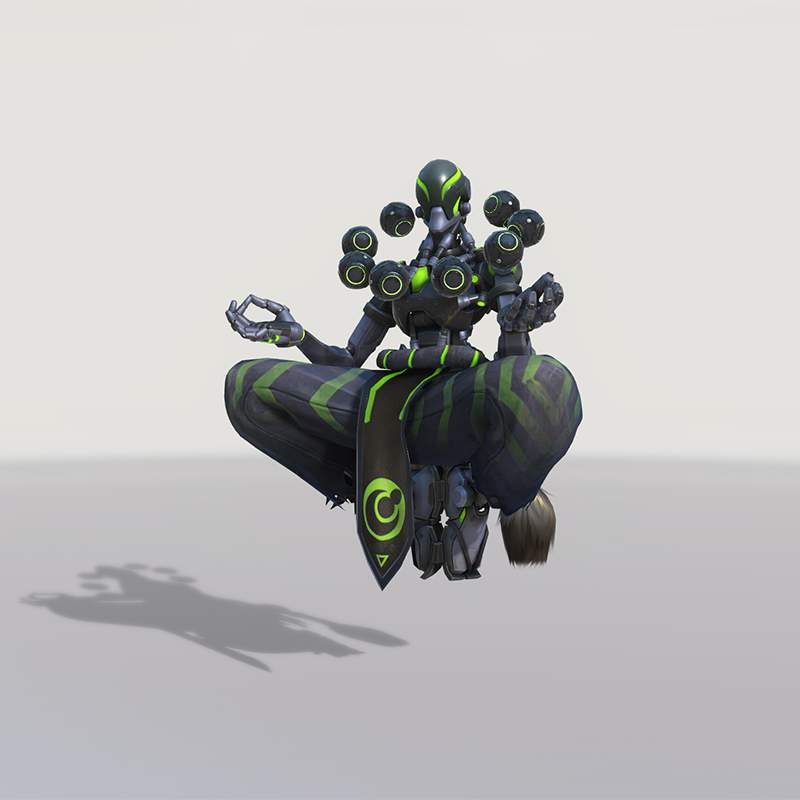 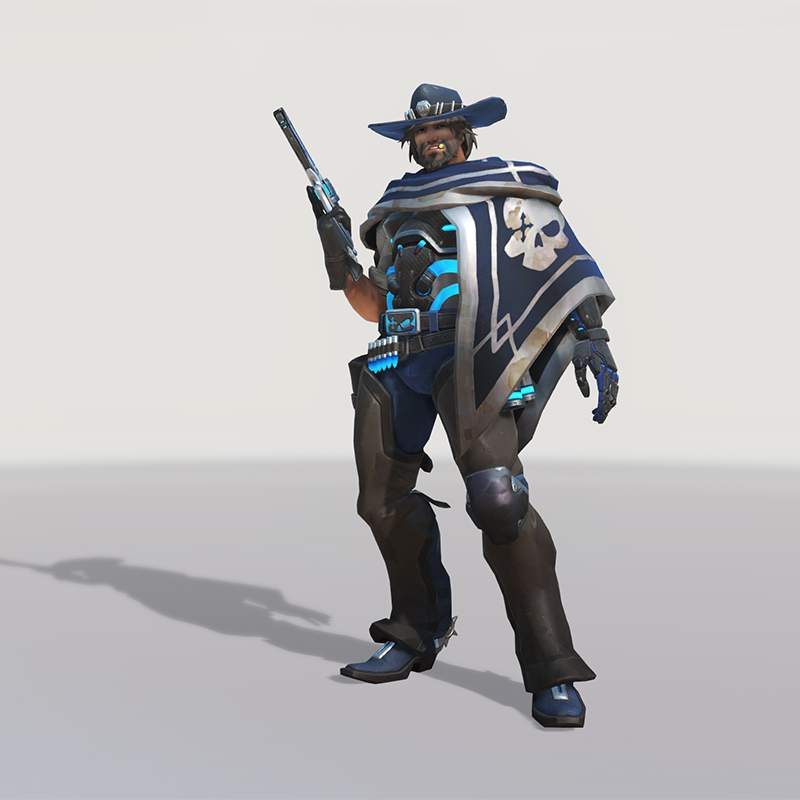