Pacific Rim 2 to be Release in 2017, Animated Series Also in the Works 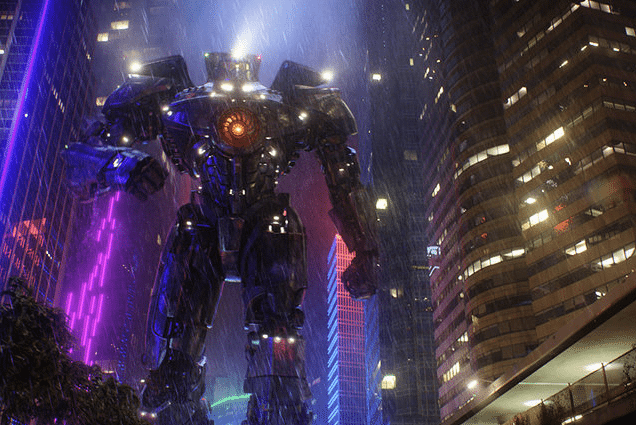 Gullermo del Toro has seen great success with his robot and monster mashup movie Pacific Rim, now it looks like the special effects juggernaut is set to make a return to the big screen with Pacific Rim 2 in 2017.

Speaking with Buzzfeed Guillermo del Toro made the announcement official, saying that Legendary Pictures has agreed to make Pacific Rim 2 a reality and that the release date with be April 7th 2017. This is still obviously a long way off, but a film like this will take time to work on and it is obviously very early days.

“The characters I love will return, Raleigh, Mako, Newt, Gottlieb and who knows, maybe even Hannibal Chau — but we are taking them into a fresh territory that will display amazing sights and battles. The first film set the stage and now we’re ready to have a blast.” said Toro.

Not only is a new movie on the way, but a new animated series set in the Pacific Rim universe, and Toro has the help of screenwriters Zak Penn (X-Men: The Last Stand) and Travis Beacham (Pacific Rim 1) to help him.

Image courtesy of The Verge.