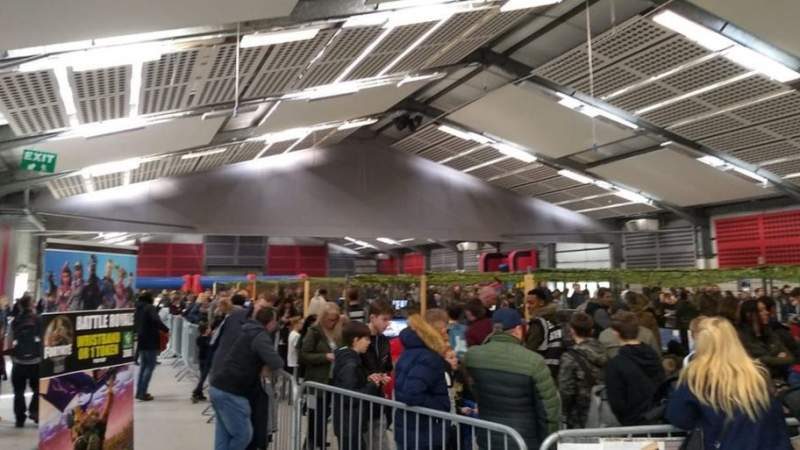 Is this the “Fyre Festival” for Fortnite Fans?

A festival themed around EPIC Games‘ massively popular Fortnite took place in the outskirts of Norwich over the weekend called “Fortnite Live”. The show’s promoter bills at as “the Fortnite event of the year”, with outdoor laser-tag, a climbing wall and archery at the Norfolk Showground. However, the 2500 people who attended the event left feeling like they have been ripped off. 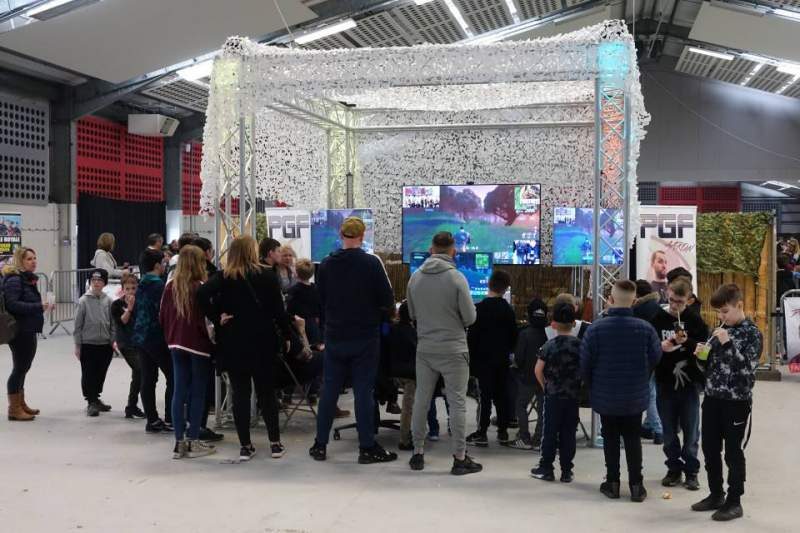 Ticket cost starts at £12, with wristbands for unlimited access to activities costing an extra £20. Many fans have spent a lot more with travel costs and hotels factored in.

According to disappointed attendees, there was nothing much to do other than queue due to the poor organization and underwhelming activities. 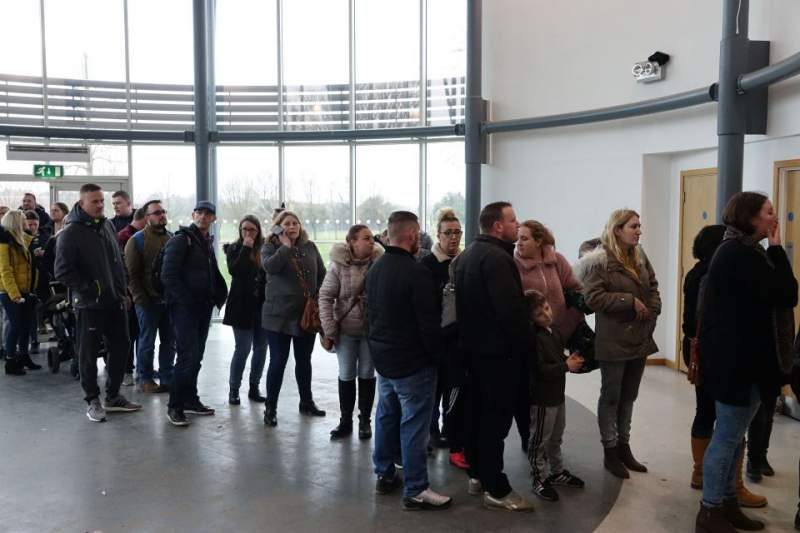 “They were really looking forward to it given they play online,” says Reenie Greenwood who took her son and four friends to celebrate his 12th birthday. “They’ve done nothing apart from queue. I’m really angry and gutted for my son.”

Justine Petersen recounts a similar experience, queuing for 90 minutes to get in with her husband and her nine-year-old son. According to Petersen, it was “like the episode of Father Ted when the fair comes to Craggy Island”. 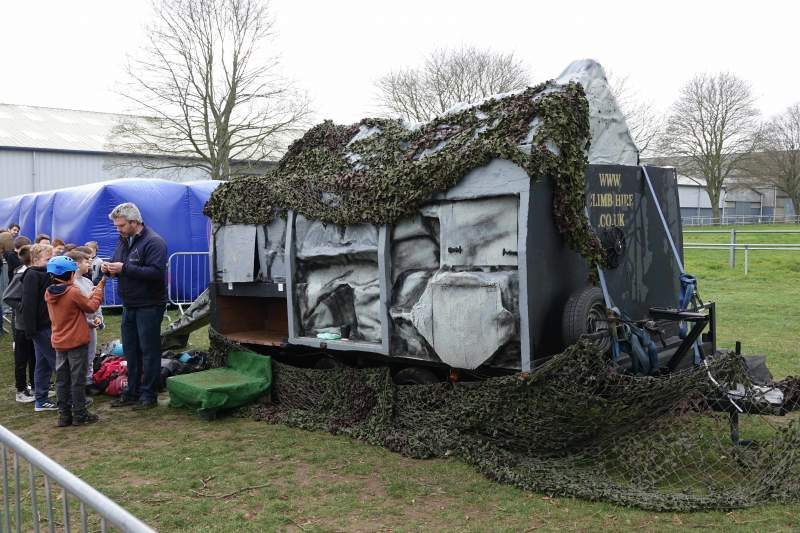 Oliver Phillips took his son Theo, 10, to the event. “The attractions were pretty rubbish,” he said. “It was the sort of thing you see at a school fete. He adds that the cave experience was nothing but “a trailer, no bigger than a car, with a tunnel through it”.

They were actually at the front of the queue for the 10am opening.  Although he says that by then, early-bird ticket holders were already leaving upon seeing what is on the fairgrounds. Phillips is especially furious considering he drove all the way from Sudbury (130-mile round trip) and it cost him £130. 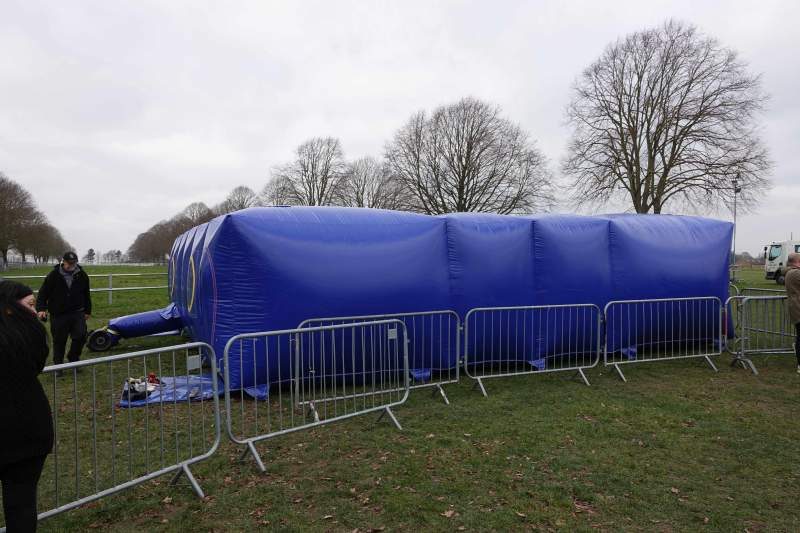 What are the Event Organizers Saying?

The Facebook page for the event has since been taken offline. However, Shaun Lord, owner of Exciting Events which organized the festival admits to the show’s problems.

He attributes the problem to eight of his 19-person staff not showing up. Furthermore, he says that refunds are being issued and are “dealing with people on an individual basis.”

Despite the feedback, Exciting Events is moving forward with more Fortnite events in the future. Next stop will be Spalding and Newark, Nottinghamshire.