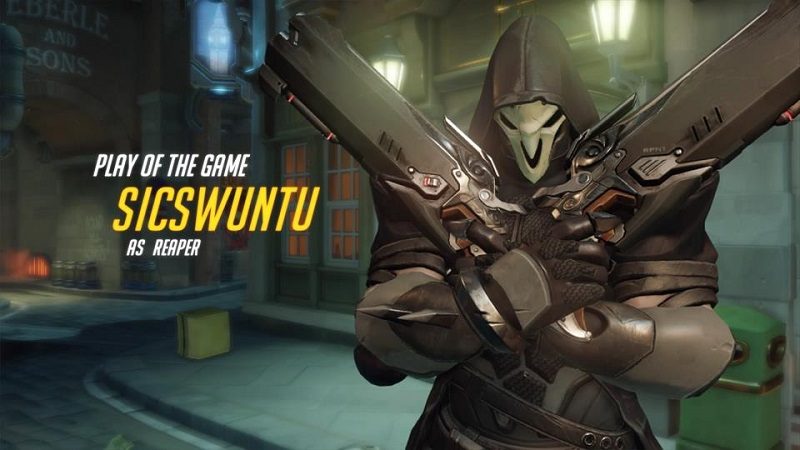 Since the article was written we have been contacted to state that the patent has not been officially granted yet. The source material was incorrect and there are concerns raised about the unnecessarily proliferation of it. Instead, as a point of clarity Overwatch’s POTG Patent is currently deemed as ‘Status: Docketed New Case – Ready for Examination ”.

In other words, the application is officially in place but has not been granted.

In the spirit of clarity, we, therefore, wish to confirm the following;

We apologise for any inaccuracy or misrepresentation, however, if I may paraphrase my article, I would note the following statement within – “Personally, I don’t know what has surprised me more. The fact that such a patent could be applied for or that it was successfully awarded.” and therefore we at least did not appear to entirely swallow this at face value.

For the sole purpose of clarification of this editorial update, we have included the original article below.

Overwatch is without doubt Blizzard’s biggest success since World of Warcraft. The fun, easy to access first-person-shooter has quickly garnered itself a very strong player base that even 2 years after release, keeps coming back for more.

Part of the fun of the game is, without doubt, the Play Of The Game system. It seems, however, that it is also unique enough to have officially been granted a patent in the US.

POTG Gets Granted A Patent

In a report via PCGamesN, following a submission to the US Patent Board in 2016, the POTG system from Overwatch is now officially patented. Now, you might be wondering exactly how you can patent such a system. Well, Blizzard rather sensibly looked to the concept and application rather than the actual ‘award’ in itself.

Can Other Developers Have Their Own POTG System?

I am no patent expert, but the overwhelming opinion seems to suggest no. Blizzard has effectively cornered the market for such a feature in their games. As such, it is doubtful that, outside of a Blizzard/Activision game, you will ever see this accolade appear.

Personally, I don’t know what has surprised me more. The fact that such a patent could be applied for or that it was successfully awarded. Kudos to Blizzard though.

What do you think? Are you surprised by this patent? – Let us know in the comments! 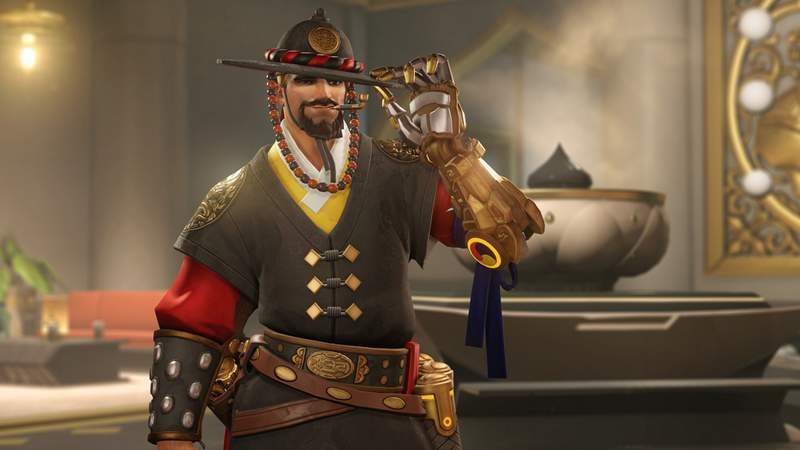