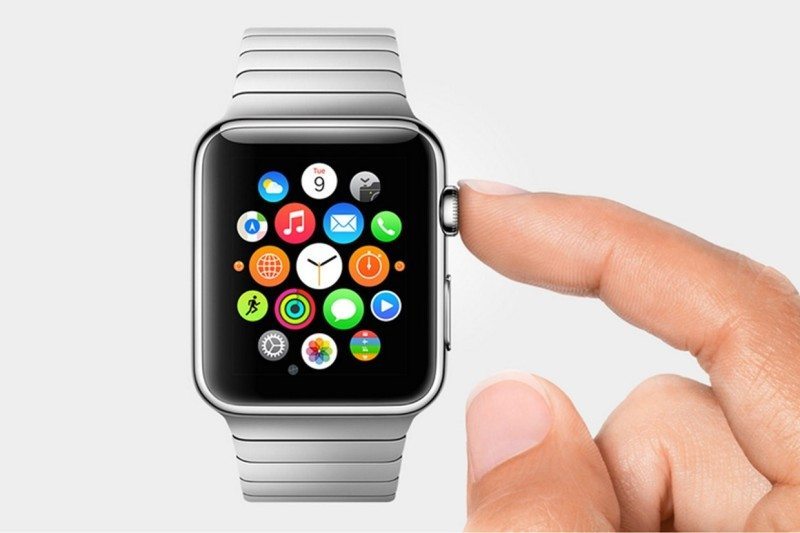 Sales of the forthcoming Apple Watch will be blocked in Switzerland over a patent issue, Swiss television network RTS has revealed. It seems that a patent for a watch bearing the English word “Apple” already exists in Switzerland. However, the block on sales will only last until 5th December, 2015, as that is when the existing patent expires.

The 30-year patent was filed back in 1985 by Leonard Timepieces, long before then-computer manufacturer Apple had even conceived creating a watch. 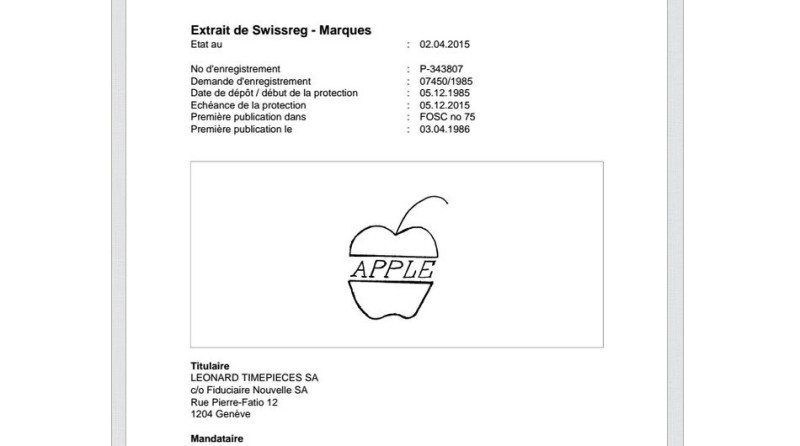 It seems Apple may have been aware of the patent, since Switzerland was suspiciously absent from Apple’s list of launch countries.

The Apple Watch will be released in the US, UK, Australia, Canada, China, France, Germany, Hong Kong, and Japan on 24th April.