Patent Royalties Getting Out of Hand: Could Exceed $120 Per Smartphone 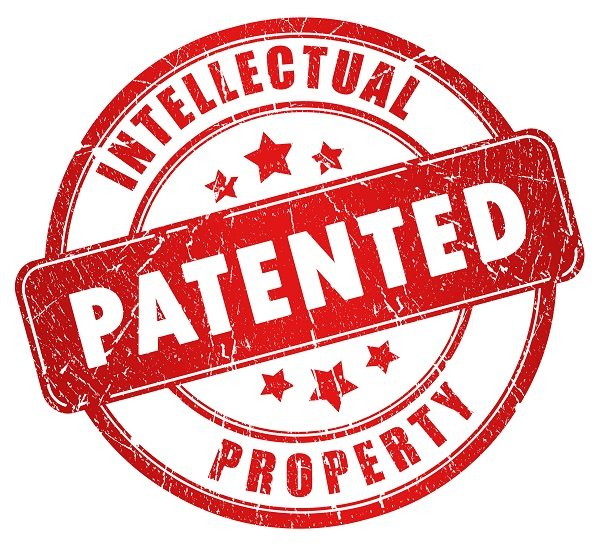 Anyone who follows smartphones will know that the rise of patent wars, patent trolls and massive battles over intellectual property has already started to get out of hand – you only have to look to the endless lawsuits between Apple and Samsung to see that. However, to paraphrase the latest report in some London slang “you ain’t seen nothing yet”. The latest report, which is a working paper by an Intel in-house counsel and two Wilmer Hale lawyers, suggests that the licensing cost of patents and intellectual property per smartphone is rising rapidly. The term “Royalty Stacking” is used to describe the way in which the cumulative cost of patent licenses is growing so high per device that it is increasingly unprofitable to produce smartphones. The estimates suggest we could observe up to $120 patent licensing costs on a $400 smartphone, which equals the costs of the components! The conclusion is that “those costs may be undermining industry profitability–and, in turn, diminishing incentives to invest and compete”. Of course this is a hypothetical study based on industry document analysis, so this is not what is actually happening right now. However, the potential is there: if all potential royalty demands end up being converted into royalty payments then the price of smartphones could continue to soar and as a result the industry could be brought to its knees by a generation of “patent trolling” and patent wars. Check out a detailed analysis of the working paper below at Foss Patents or check out the actual working paper at the source link.