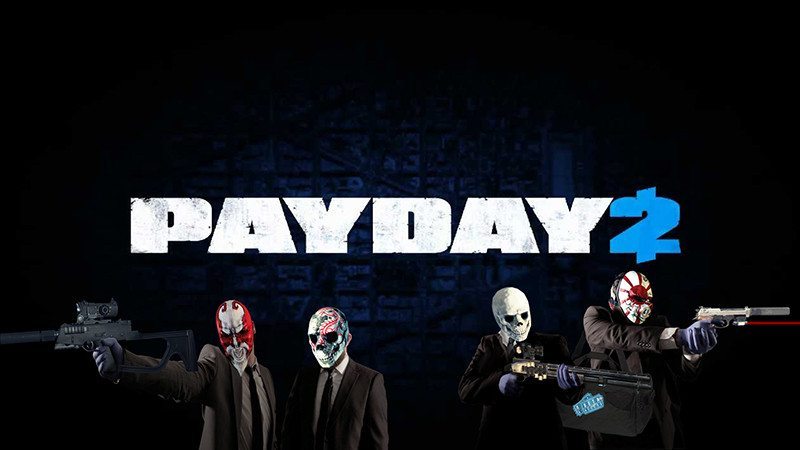 Payday 2 is a hugely successful co-op crime shooter which initially attracted a loyal and passionate community. Sadly, Overkill outraged Payday 2’s fan-base after implementing microtransactions despite reassurances that this would never happen. As a result, many people have posted irate comments or simply left the community. Not only that, a moderator decided to go on strike and said:

“We’ve recently being under a great deal of stress after the Crimefest update,”

“A number of death threats thrown at us as well as much more heavy moderation needed due to a huge increase in users breaking the rules. We are not paid and have been in a very stressful situation.”

“A lot of people will be wondering why we didn’t do this earlier, due to the recent safe release. A lot of things happened and Overkill admitted it wasn’t managed very well. We we’re hoping Overkill would learn from its mistakes regarding the last update and we were hoping they took these into consideration with the COP. We have a lot of issues regarding the release of the COP that shows they have NOT listened to user feedback at all.”

“I like to believe that I am not unreasonable but unfortunately the situation constantly degraded. We will no longer refuse to work if we are given a public interview with a member of Overkill. We want to be heard and see what Overkill are willing to do to fix the situation.”

“If Overkill decides to let us go as moderators it’s something we are prepared for, I personally cannot sit by when they continue to promote immoral business practices. I felt the skins system needed work but could function. The recent safe update showed against that.”

Clearly, the moderating team are exasperated, and struggling to cope with people’s frustrations. Despite this, Overkill doesn’t seem overly concerned as the microtransactions keep bringing in a decent amount of money. However, the dwindling community and terrible handling of this affair will undoubtedly affect the game’s longevity. Overkill’s reputation has also suffered, and I feel a large proportion of the community will be very skeptical of any promises in the future.