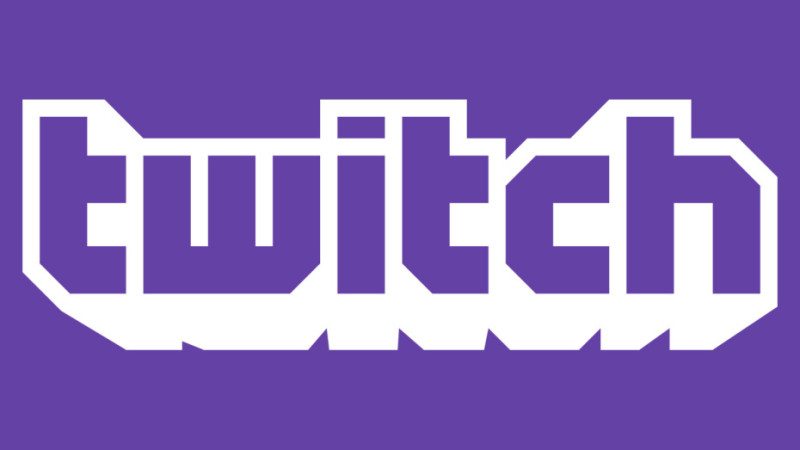 Twitch has become incredibly popular in recent years and given a platform for certain streamers to earn a living via donations and sponsorship. Clearly, whenever individuals are in the public eye, they can receive trolling in various different forms. Unbelievably, one user who goes by the name of iNexus_Ninja decided to donate vast sums of money to various Twitch streamers ranging from $1,000 all the way up to $5,000. According to a NeoGaf thread, this person donated at least $50,000 and apparently comes from a very wealthy family. Judging by his Twitter account, the 18-year-old appears to have a very casual attitude towards spending thousands of dollars. Even more absurd, his masterplan involved donating the money, then waiting a month before demanding a chargeback via PayPal.

Clearly, he intended to make each streamer feel ecstatic before shocking them with the removal of funds. This is pretty disturbing and I cannot believe someone that young has access to so much money. Thankfully, Paypal delivered a very hard life lesson and refused to refund the money. This means, all the donations will remain with the streamers and now this spoilt child has lost at least $50,000 for his idiocy. Whether or not, this will help him to grow up and realise the importance of money remains to be seen. Nevertheless, it’s an interesting case and one which I doubt will happen again anytime soon.