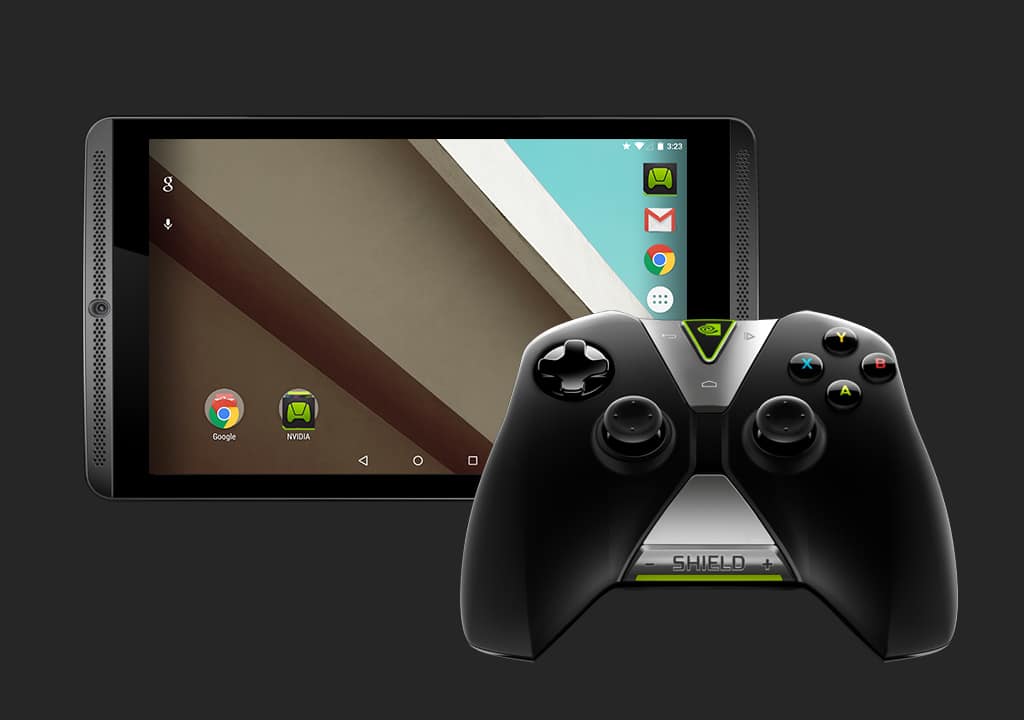 A market Research company in California, Grand View Research, has claimed that by 2020, a majority of gamers will have ditched their PC’s and Consoles and switched to mobile gaming.

By using the same tools that many companies use to estimate the future of markets, by focusing on growth trends, GVR has compiled a dossier outlining the possible future that could mean an end to PC and Console based gaming. Claiming that the growth of the mobile platforms (mobiles and tablets) will eventually overshadow the online gaming from Computers, stating that smartphones better hardware and smaller costs are allowing more people to gain access to the mobile gaming market.

They also state that mobile gaming may not be the most profitable, with a lot of people not paying for full games or buying a lot of the in-game options available through in-game stores.

As a PC Gamer (I left the console gaming world after the Gamecube (I have since returned due to Super Smash being amazing on the Wii U)), I don’t see myself trading in my machine for a tablet or a phone anytime soon. The odd casual game is okay with me, but I don’t see games like Skyrim, Smite or Heroes of the Storm disappearing alongside their millions of fans who play them on a regular basis.

What do you think? Are casual games on mobile devices more appealing than sitting down on a computer and having a hardcore gaming sessions for an hour? Will phones and tablets advance to the point where, by 2020, there will be no difference between Console and Mobile gaming, allowing you to play League of Legends while sitting in the office on your phone?

Thanks you PixelDynamo for providing us with this information.