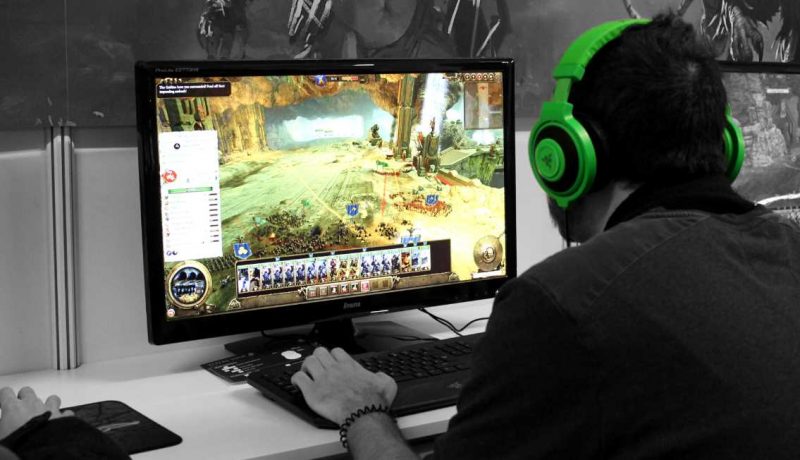 Since the late ’80s, PC gaming has always played something of a 2nd fiddle to consoles. Despite that though, over the last 15 years, the market has seen a regular improvement as more and more people look to get into the more technical aspects of gaming. In terms of 2018 though, market research has provided some mixed feedback for the performance of the platform.

In a report via PCGamesN, despite the PC market having a 25% share in all revenue, on the whole, it isn’t keeping up with consoles.

In PC gaming terms, a 25% market share might sound pretty amazing. Despite these figures though, it seems that based on figures from 2017, the revenue share has actually dropped around 2%. Additionally, it’s also found that while the market share has remained solid, the PC gaming market is not ‘inflating’ at the same level of consoles. 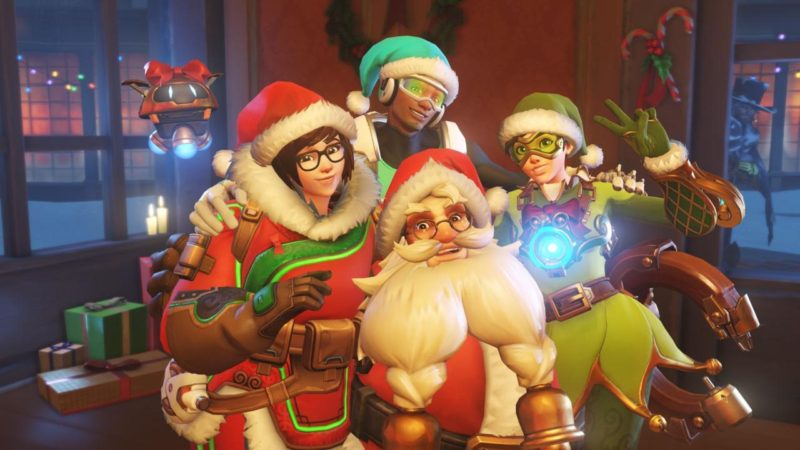 With a 7% increase in online gaming purchases, the research is clearly another example that the highstreet days of PC gaming is over. In fairness, you probably already knew this if you recently visited your local Game shop. How bad though? Well, figures in the UK show that PC games accounted for just 0.8% of total sales! Pretty grim numbers!

With the entire industry up about 10% in 2017, it’s clearly been a good year. While the PC platform has done ok though, it seems for the moment people are still sticking with their consoles.

What do you think? Which format do you play games on? – Let us know in the comments!