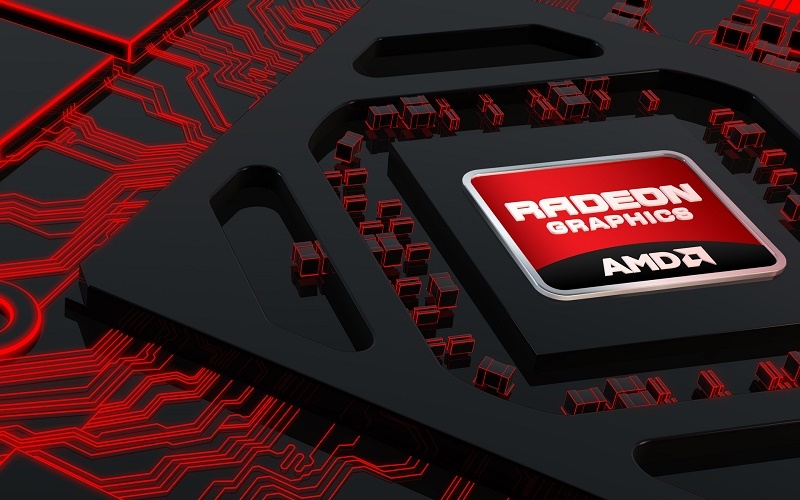 An unforeseen turn of events has taken place over the last few months. AMD split up its Processor and Graphics divisions and we recently heard the demise of Catalyst Control Centre to make way for Radeon Software. I for one was not expecting to see a graphics driver before the Radeon Software: Crimson Edition was released. Why do I think this? If AMD is struggling as much as turnover figures and rumours suggest, why would it waste effort on something that is being discontinued for a new version. That’s like announcing HBMv2 will be released in January but releasing an entire range of graphics cards on HBMv1 in December. I’m not saying this is a bad thing, far from it, I welcome AMD driver updates because it shows that it is still in the running and recent news suggests that more funding will be invested into the graphics drivers in the future to level the playing field with NVIDIA. Early reports suggest that this new driver and the one just before, 15.11, are very good performance enhancing versions for newer games such as Star Wars Battlefront, Fallout 4, Assassins Creed, etc…

So today we take a look at the very last CCC driver, 15.11.1 Beta. If you are unaware, the naming is simply [Year].[Month]; the additional; “.#” is if there are two or more updates within a month and then it would just be named in chronological order. This makes it extremely easy to understand which is the latest drive to work for you and troubleshooting is technically made easier if you can only remember approximately when you started having problems (if driver related).

This new driver doesn’t really bring anything new in terms of features apart from an updated list of graphics cards that are applicable for higher support Virtual Super Resolution modes such as the R9 380 being able to support 3840×2160. 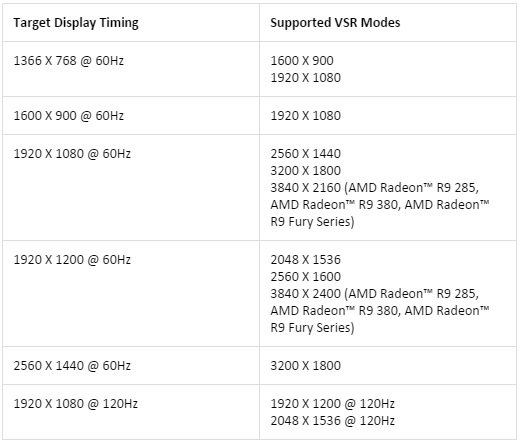