PewDiePie Set To Be Knocked Off YouTube Top Spot! 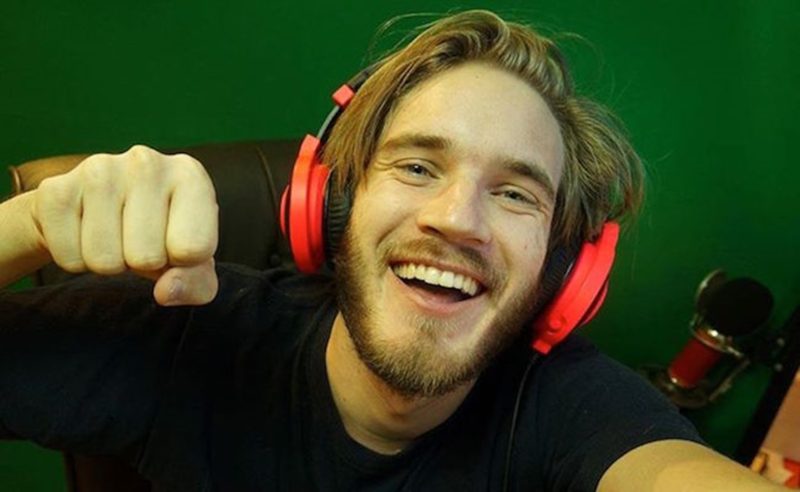 Love him or hate him, for many years now PewDiePie has been top of the tree in terms of YouTube subscribers. Today, his figures are absolutely ridiculous (and I suspect a little over-inflated from the reality) but he is without a doubt a massively popular figure. It seems though that his position at the top is under very real threat from another channel.

In a report via Polygon, if current trends continue, then before the end of the year, PewDiePie will be knocked off his top spot!

What’s Coming To Beat Him?

In the report, a channel known as ‘T Series’ is gaining around 150,000 new subscribers each day. At this point, you might be wondering who they are. Well, when you find out, it might make a little sense. You see, ‘T Series’ is a Bollywood Production company. Given that India has a population of over a billion people and that Bollywood is so popular there, it’s not hard to understand why the channel is seeing such massive growth.

Can He Keep At The Top?

PewDiePie has asked his “army of 9-year-olds” to rally in an attempt to keep him at the top. At the moment though, the figures don’t lie. By the end of the year, he will very likely no longer be the king of YouTube. When you consider though that he has held the top spot now for around 5 years, perhaps it is time for a change.

What do you think? Are you a fan of PewDiePie? If so… why? – Let us know in the comments! 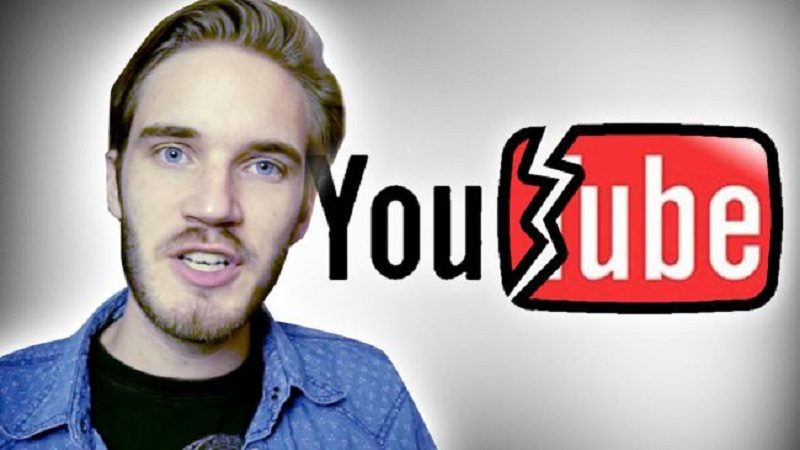