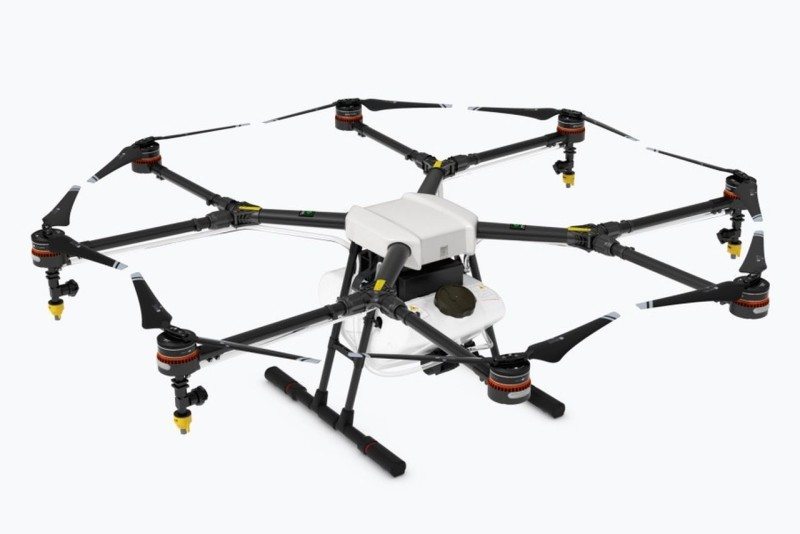 DJI is a company known for their drones, the recognisable phantom 3 is one of their models after all. While the public seek to use these drones more and more, with everything from wedding videos to football games recorded, it is no surprise that DJI just announced their latest model, Agras.

The Agras-1 is designed to help with crop spraying, with an impressive resume of being able to cover anywhere between seven and ten acres with a tank holding around ten litres of liquid. While impressive stats the more impressive features such as a microwave radar which scans the ground, this lets it automatically adjust and moderate the amount it sprays. Flying at eight metres per second, the drone is not only fast but also durable with both anti-corrosive and waterproofing measures designed to keep the drone in flight during even some little rain.

With the ability to fly manually or automatically, the drone is set to help out farmers by not only automatically crop spraying but with the eventual attachment of sensors feeding back information on the crops and farmland. Costing roughly $15,000 (approximately £9937.20) according to DJI’s comments to the wall street journal it comes in a little higher than the average consumer drone.