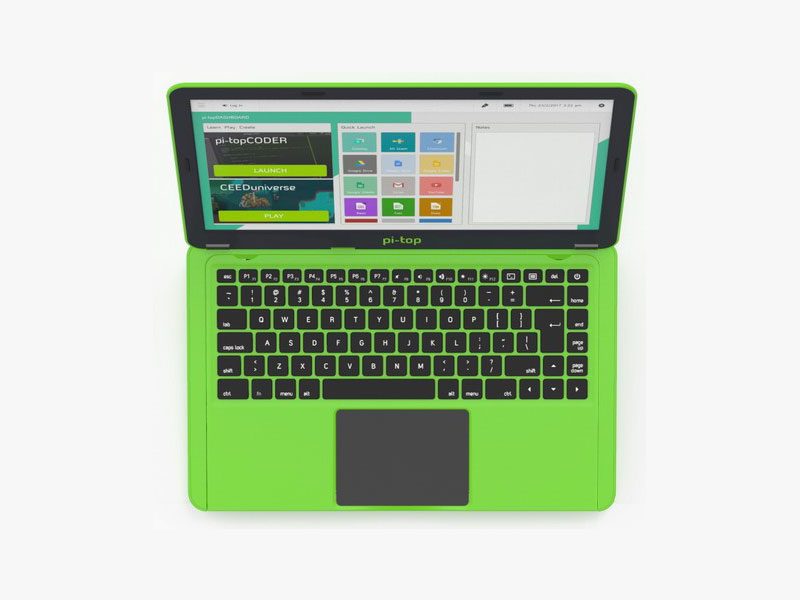 UK startup Pi-Top has released a new modular Raspberry Pi-powered laptop. This time it is easier to assemble than the first version and has a larger 14-inch screen.  The original was an IndieGogo project with a 13.3″ HD LCD screen and injection molded case. Users had to follow 23 steps in order to assemble it. However, the new version is much simpler and can be put together in just six steps. The simplified approach to building also results in a sleeker looking machine, rivaling Chromebooks. The keyboard layout is also now different. The track pad is front and centre instead of on the side, so the keys are larger. The 14-inch screen also now rotates up to 180 degrees, while the 13-inch original can only do up to 125 degrees. 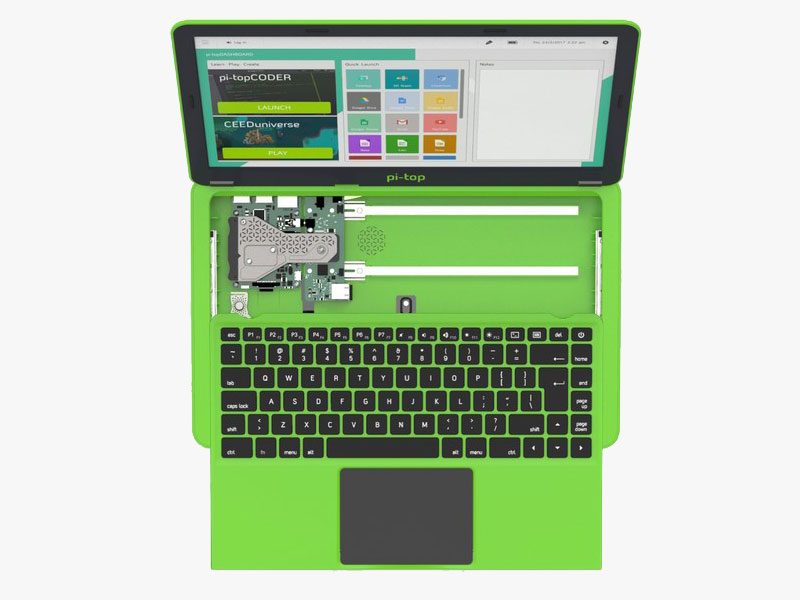 Sliding the keyboard tray down reveals the Raspberry Pi 3 included with a unique cooling system and a modular rail to the right. This workspace is for creators to mount their projects and components onto, including the inventor’s kit included with each package. Users can choose between three different kits: Music Maker, Space Race and Smart Robot. 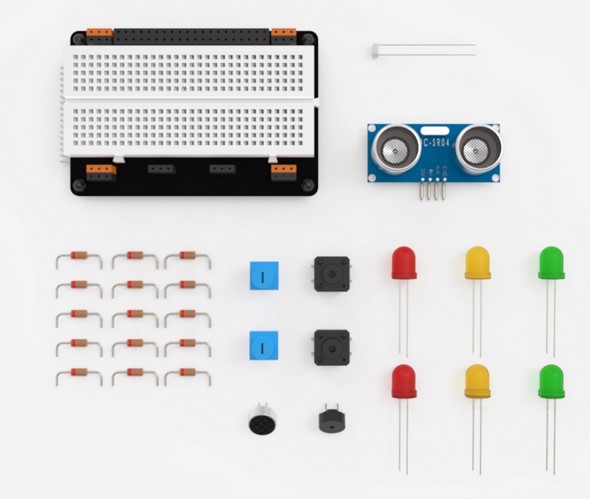 The Pi-Top laptop also comes with its own Pi-TopOS Polaris. It comes pre-loaded with essential software including  Pi-TopCoder, CEEDuniverse, and More. It is beginner friendly as well and is a great way for children to learn coding. A free edition of Minecraft called Minecraft Pi Edition is also available, complete with a programming interface. This lets players write commands and scripts in Python code to build things in the game automatically. Since it wants to compete with Chromebooks, Pi-TopOS Polaris also comes with a full Google software suite which includes Gmail, YouTube, Sheets Docs, and more. It also includes a full Microsoft Office-compatible productivity suite and 3D printing software.

The new Pi-Top laptop with an Inventor’s Kit and Raspberry Pi 3 bundle is available for $319.99 USD with free shipping. It will ship out by November 1st. For those who already have a Raspberry Pi 3, can also get the barebones version for $284.99 USD.