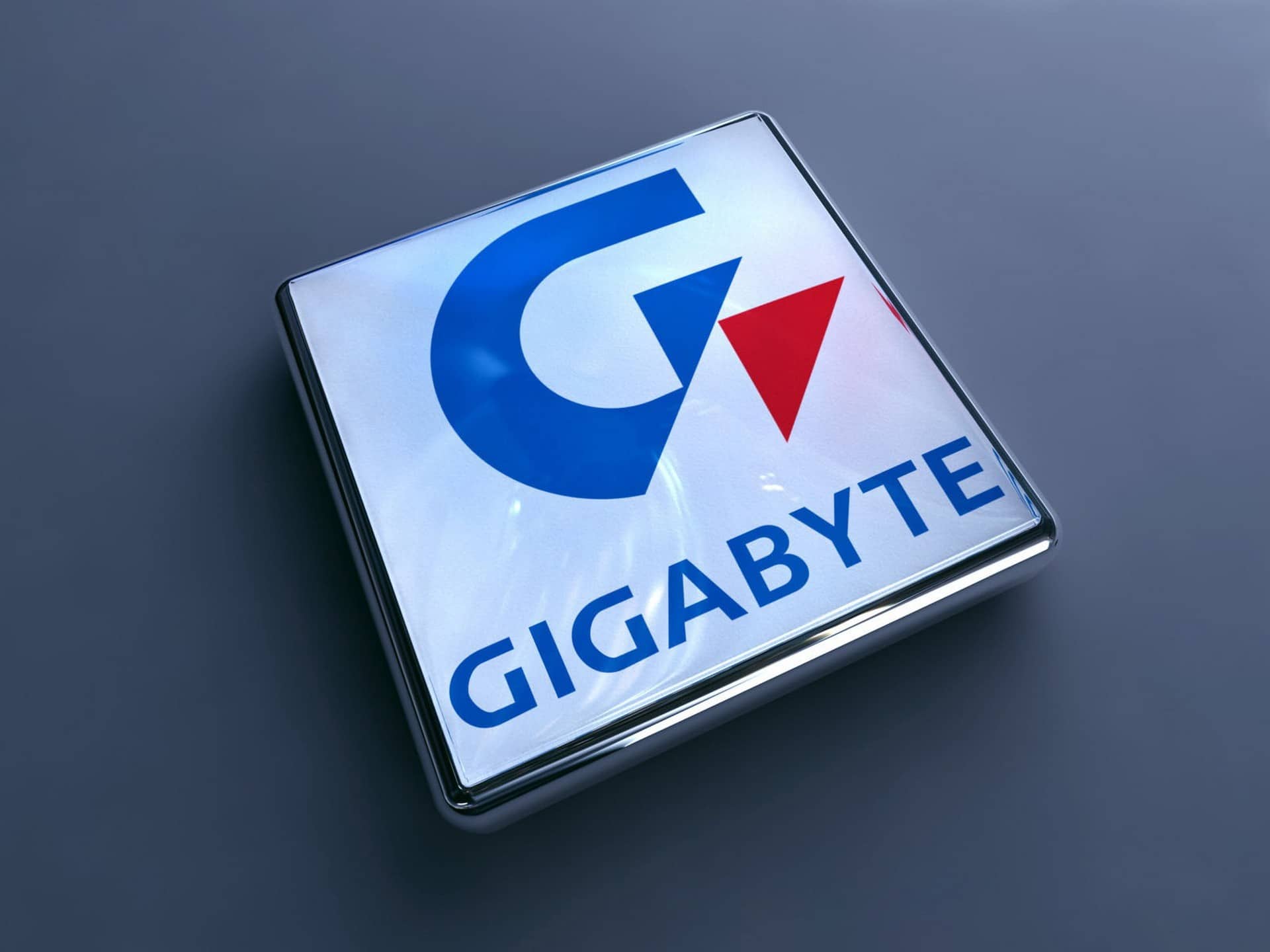 The new Radeon R9 290 and 290X graphic cards will be clocked at 1040 MHz, a 40 MHz gain for the 290X and a 93 MHz for the 290, both having a memory running at a 5 GHz value. They are also equipped with 4GB GDDR5 memory across a 512-bit interface, having the R9 290X featuring a Hawaii XT GPU with 2816 Stream Processors while the R9 290 features a Hawaii PRO with 2560 shaders. Unfortunately. there is no detailed information available at this point as to how the graphic cards were modified and all features/improvements included. But we do get to have a look at a quick preview of how they are going to look and the box they come in below.

It is also recommended by Gigabyte to have a 600 watts PSU for both cards, but this requirement probably won’t go through since the graphic cards are still equipped with only 6+8pin power connectors.