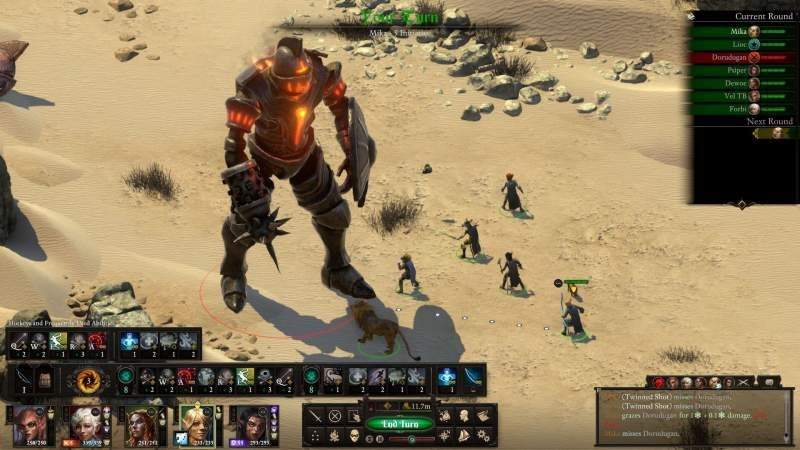 New Option for Pillars of Eternity 2

Obsidian is releasing a new patch for Pillars of Eternity 2: Deadfire which essentially adds the option of using turn-based combat. The game lets players pause the real-time combat normally. However, this new turn-based mode allows for a more tactical gameplay.

Game director Josh Sawyer spoke to Shacknews about this mode. The idea for a turn-based mode apparently came from system designer Nick Carver. Together with programmer Brian Mackintosh, both worked to make it happen. Sawyer also emphasizes that the mode changes the game dramatically “for people who aren’t quite as enthusiastic about the pacing of a real-time with pause combat system.”

You can watch this video below:

When Will This Update Arrive?

This mode is now available on the 4.1 patch, although technically in beta form. This will allow Obsidian to collect data and tweak the system to be more organic.

The downside is that for now, users will have to start a new game to try out the turn-based mode. Users will only be able to select the new mode or the original and continue playing with that mode throughout the game. 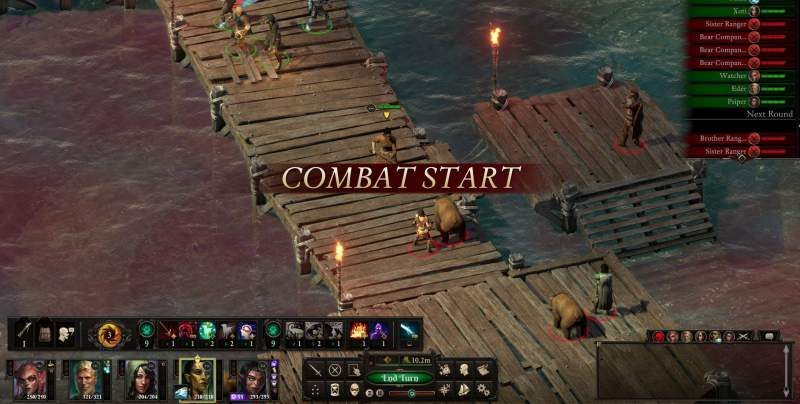 “When you enable it, it means that all of the combat is in turn-based mode. Each character in a combat takes a turn in order of initiative—that means that one of your characters will go, maybe another one of your characters will go, and enemy will go, and so on. The important thing is that each character is acting independently of all the other characters, so you can take your time, you can plan out how you move, and how you use abilities with as much time as you want. It really makes the tactical combat much more deliberate.”

So far, there is no word on whether Obsidian intends to release a similar patch for the first Pillars of Eternity game.

Incidentally, the game is currently on sale via GOG.com for 34% off until January 30th.