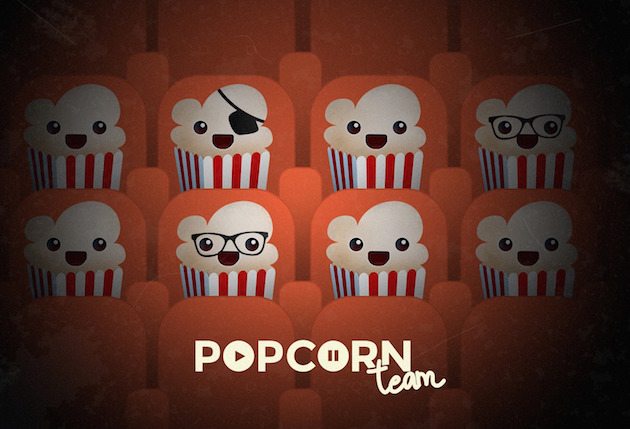 The High Court ruled yesterday that popular movie streaming platform Popcorn Time be blocked by the UK ISPs. Sky, BT, EE, TalkTalk, and Virgin Media will be forced to block access to five URLs that offer the Popcorn Time app for download.

In his ruling, Judge Briss did a marvellous job of stating the obvious regarding Popcorn Time’s legal status, stating, “It is manifest that the Popcorn Time application is used in order to watch pirated content on the internet and indeed it is also manifest that is its purpose.” Though his follow-up “No-one really uses Popcorn Time in order to watch lawfully available content” is not entirely correct, since movies on Popcorn Time are usually DVD or BluRay rips, meaning that they have to be “lawfully available” in order to be streamed. Users are just accessing them without paying for them via illegal means.

We’re pretty disappointed from the judicial system in the UK and feel pretty sorry for the citizens of England for their basic rights, like the freedom of speech and net neutrality being revoked so easily.

We hope to see some sort of protest from the citizens of the UK against this order, but given how easy it is for the judicial system there to hurt their basic rights, we doubt they will do so

We find this move they made pretty predictable and we’re sure that this is not the last of it. We’re working full force now even more than ever on making Popcorn Time fully p2p and soon the software will not be depended on any domain or centralized server to operate.

Since no ISP has challenged the order, it will come into effect soon, with access to popcorntime.io, flixtor.me, popcorn-time.se, and isoplex.isohunt.to denied to UK users. However, anyone who already has Popcorn Time installed should not see any disruption to their service. Regardless, as with the spate of blocked torrent sites over the last few years, the move is sure to prove futile, with proxies and VPNs offering savvy internet users access to any blocked content.