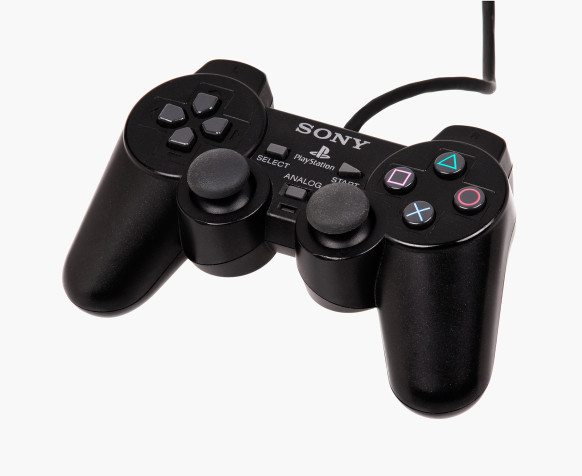 Sony has officially confirmed that it is “utilising” PlayStation 2 emulation for the PlayStation 4, following the discovery that a number of re-released Star Wars games for PS4 were PS2 originals.

The initial absence of any formal announcement from Sony was strange considering that, when it revealed its PlayStation Now streaming platform back in January 2014, PS2 emulation was billed a big part of its backwards compatibility strategy. But now Sony has confirmed that PS2 emulation is indeed being used, and suggests that we should expect more in the future. “We are working on utilising PS2 emulation technology to bring PS2 games forward to the current generation,” Sony told Wired. “We have nothing further to comment at this point in time.”