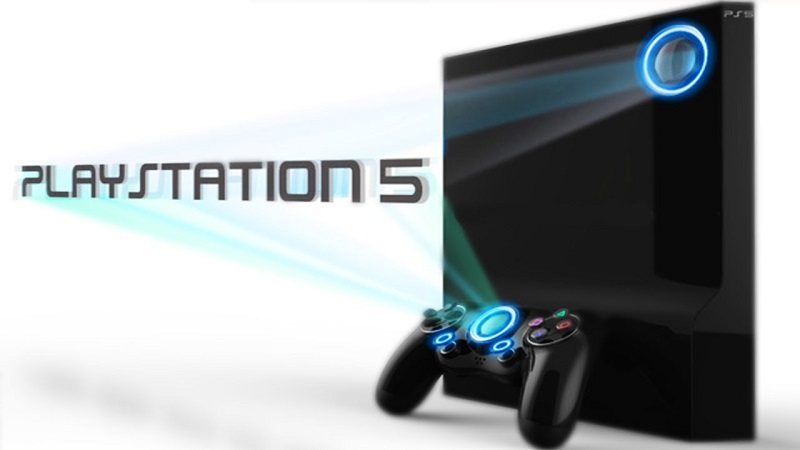 An industry analyst, who has successfully predicted industry changes in the past, believes that the Playstation 5 will be announced this year for a Christmas 2018 release.

The prediction has been made by Damian Thong who is an analyst for Macquarie Capital Securities. One might ask why this prediction should be given any credence since the internet is littered with console and game launch date opinions. However, Damian Thong does carry some credibility. For example, he successfully predicted the PS4-Pro and PS4-Slim well in advance of the official Sony announcements.

Whilst it should be noted that the claim does not expressively say that the announcement will be for a ‘PS5’, it is fairly clear with the release of the Nintendo Switch and the upcoming details for the XBOX Scorpio to be confirmed that Sony will want something in the pipeline fairly soon.

We could, therefore, be heading for another console war.

Sony, of course, is not in any urgent nature to announce anything given the massive success of the PS4 and the recent additions of the PS4 and Playstation aiding what is predicted to be another 15m units of sales predicted in the next year.

Sony, however, will not want to give up the clear victory they made over Microsoft’s Xbox and as such an announcement for the next console before this Christmas would not sound unlikely and predictions are suggesting that with the Xbox Scorpio having a clear and marked graphic upgrade on the Xbox One, whatever comes next from either Sony or Microsoft is going to be a major step forward.