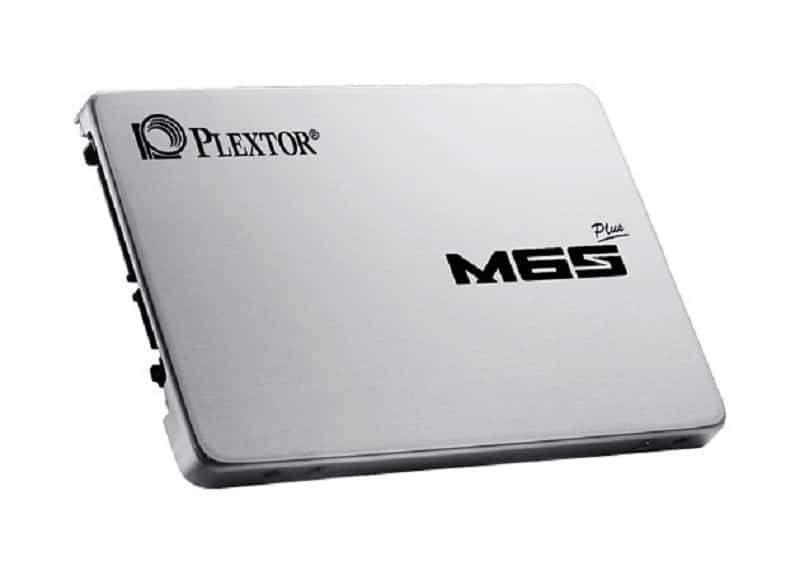 With SSDs seemingly advancing by leap and bounds everyday, it’s crucial for companies to be able to get their products out to market quickly. By being on the bleeding edge, companies can exploit process and controller advantages to increase their margin or lower prices. First unveiled and announced a little over 2 months ago, Plextor’s M6S Plus series of SSDs will finally reach market and become available for purchase.

As a 2016 update of the M6S, the M6S Plus uses the newer 15nm MLC Toggle NAND from Toshiba instead of the A19nm found in the M6S. This will help Plextor bring prices down and become more competitive. The drive continues Plextor’s relationship with the 4-channel Marvell 88SS9188 with custom firmware support for TrueSpeed, TrueProtect, PlexTurbo and PlexCompressor. The drives it boasts random access speeds of up to 90,000 IOPS reads and 80,000 IOPS writes, with sequential speeds of up to 520 MB/s read and 300 MB/s, 420 MB/s, and 440 MB/s writes depending on capacity.

Given the time it took to bring the M6S Plus to market, we can expect the M7V, announced a week ago, to drop sometime in May/June. That drive features the newer 4-channel Marvell 88SS1074B1 controller paired with 15nm TLC Toggle NAND from Toshiba. Interestingly, the M7V actually features higher write speeds despite being TLC. Perhaps this is due to an improved SLC caching mechanism. Lastly, the budget M6V with the SMI 2246EN controller and 15nm MLC has also popped up alongside the M6S Plus as well.