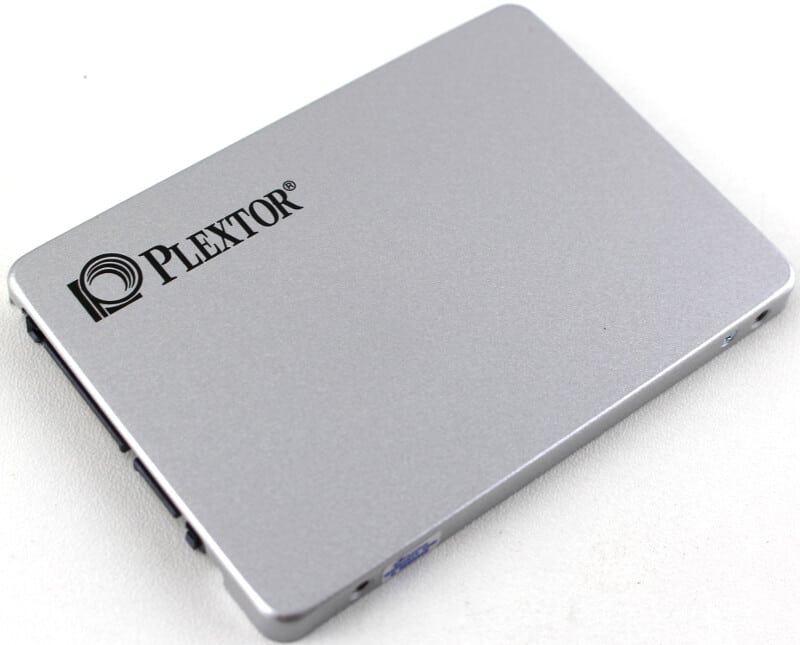 While M.2 and NVMe SSDs continue to push the performance frontier, many users are working with hard drives. To address the upgrade and budget markets, many companies have turned to TLC to get the necessary GB/$ target. Plextor today has announced their new S2C SSDs aimed squarely at the entry-level market with TLC NAND.

To differentiate the drive from their mainstream offerings, Plextor has dispensed with the usual Mxx branding with the new S2C. The drive combines SK Hynix 15nm TLC NAND with the SMI 2258 controller in capacities ranging from 128GB to 512GB. As you can see, both components have been chosen for their value rather than raw performance. This is Plextor’s second foray into TLC, their higher-performance M7V with Toshiba 15nm TLC and Marvel SS881074 being the predecessor.

The big addition in my mind is the new SMI 2258 controller. It’s an update of the SMI 2256 with support for 3D NAND and greater endurance for TLC. Given the competition will be many SMI 2256 SSDs with TLC like the AMD R3, Crucial BX200 and Adata SP550, it will be interesting to see where the S2C will fall in terms of performance. There is no pricing information yet but I expect it will be competitive given the current SSD market.