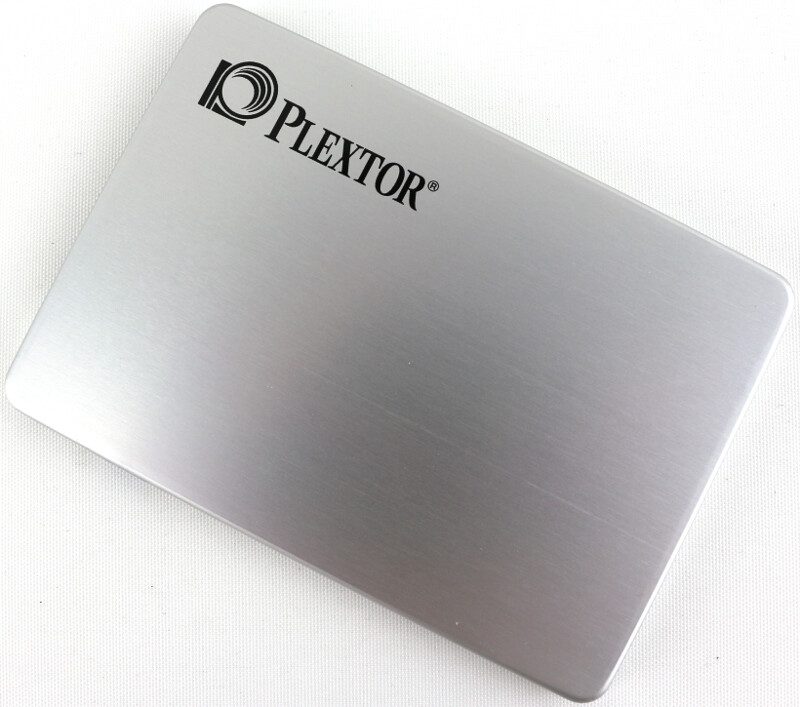 Deciding whether you want to enter the SSD market can be a tricky one, especially if you want both capacity and performance, preferably for a small asking price. The good news is that Plextor made a drive series for just such an occasion and it is called the S2. Today I’m taking the Plextor S2C 512GB 2.5-inch solid state drive in for a closer look and some benchmark tests.

Plextor offers the S2C in three different capacity options, 128GB, 256GB, and 512GB, and it is the largest of the three drives that I have in the test system today. The S2G comes with some great performance ratings such as up to 520MB/s read performance and up to 480MB/s for sequential writes. The random performance ratings are also quite nice with 98K IOPS and 78K IOPS for read and write respectively. 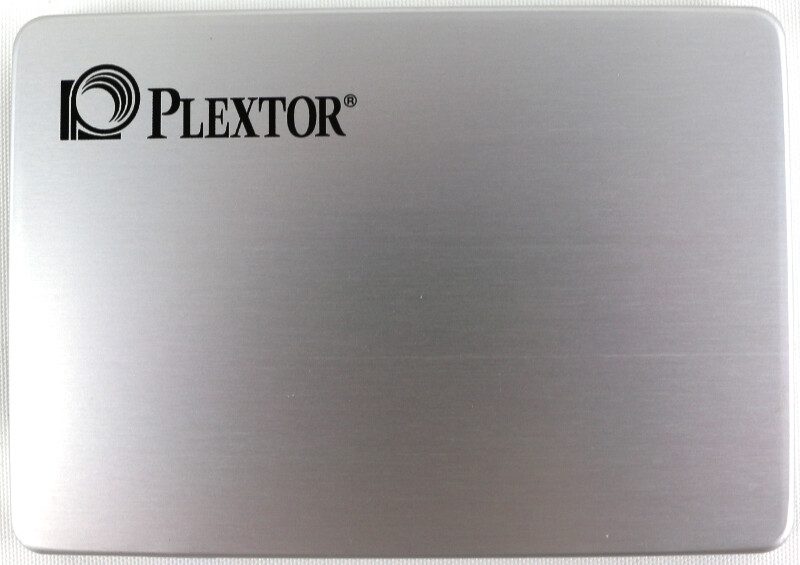 Plextor built the S2C with a Silicon Motion SM2258 and has coupled that with SK Hynix 16nm TLC NAND as well as 512MB DDR3 cache from Nanya. This combination is what allows Plextor to offer an amazing price vs performance ratio and provide first time users with an affordable entry into the market.

The Plextor S2C is still packed with great features such as the basic Trim, S.M.A.R.T., and NCQ as well as the proprietary PlexNitro technology which uses an SLC cache mechanism which makes over-provisioning (OP) unnecessary. This allows Plextor to offer the full capacity of the SSD at the user’s disposal. This means that you get the full 512GB rather than just 480GB. That’s 32GB more capacity. The drive also features LDPC error correction code for data accuracy and reliability. 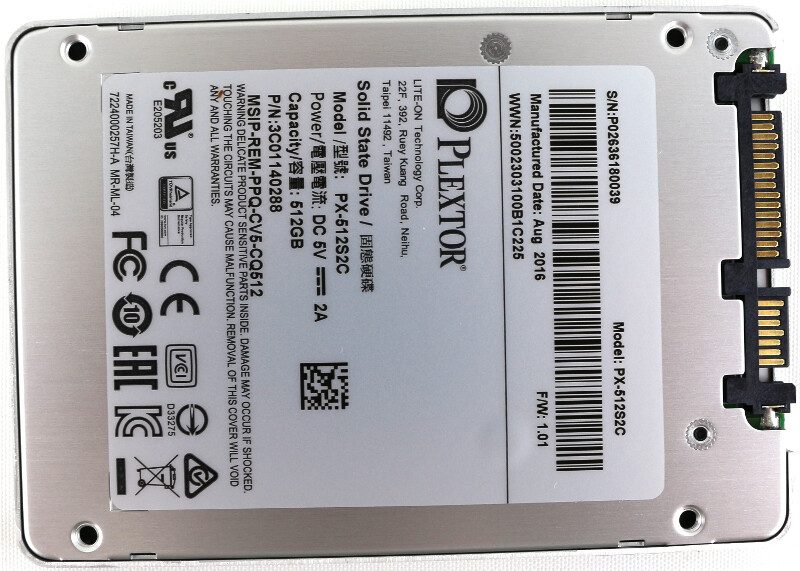 Additional software features are a bonus for any drive and Plextor has a great arsenal in that regards. The S2 series is compatible with PlexTurbo, PlexCompressor, and PlexVault which all provide a great feature bonus for your system.

With PlexTurbo you are able to use a portion of your system memory to accelerate the performance of the drive while it also increases the lifespan by preventing unnecessary writes. PlexVault can create password protect vaults on your system, allowing you to safe keep files from other users you share the system with. PlexCompressor utilizes a custom and smart compression technology that gives the user more storage capacity without impacting user experience and system performance. 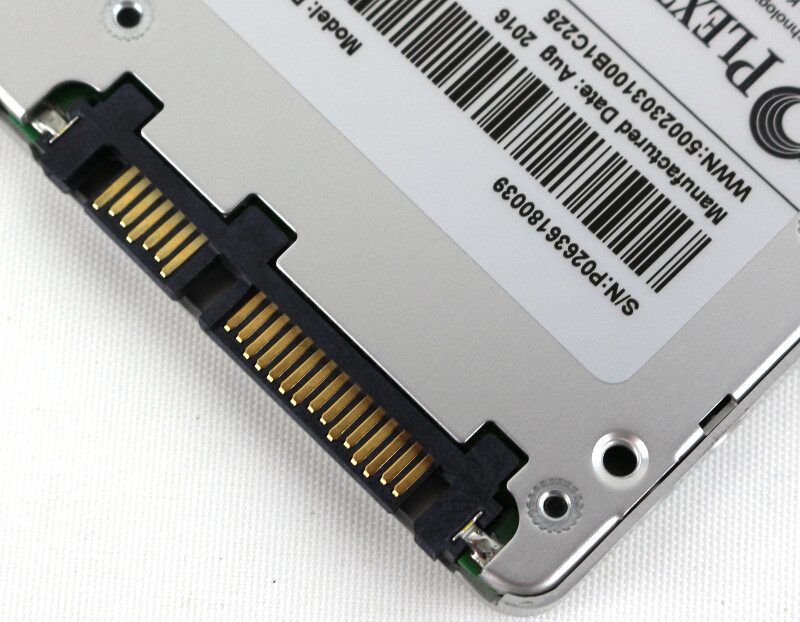 The S2C maintains the standard for flawless quality set by Plextor. It has passed rigorous inspections under the most advanced SSD testing equipment in the world which doesn’t allow a single error or fault (Zero Error). The “Plextor endurance testing mechanism” simulate a range of professional read-write scenarios to ensure stability and data security. 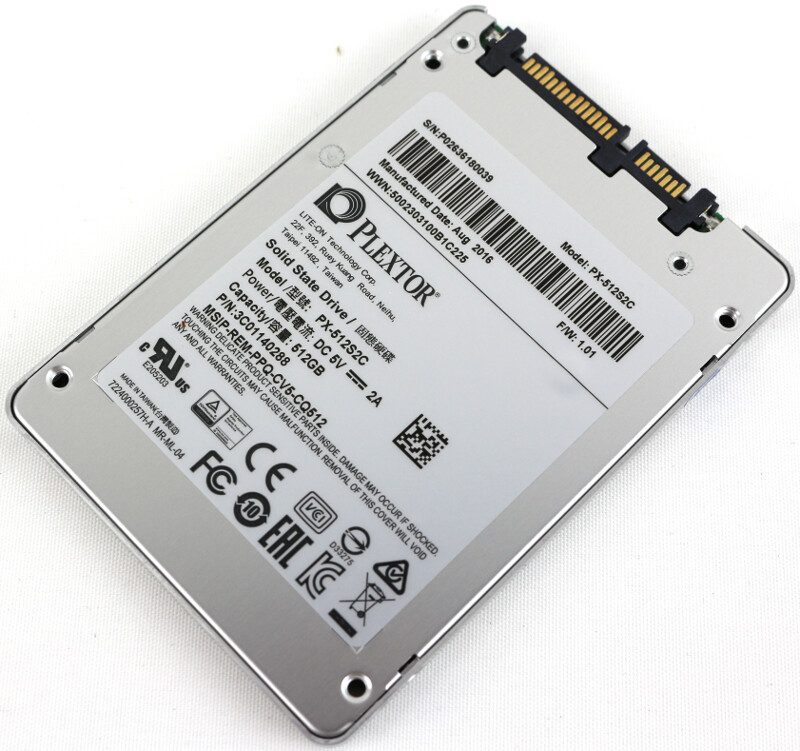 With or without PlexTurbo, the drive is a durable one too and the S2C comes with a standard mean time before failure rating of 1.5 million hours and Plextor backs this 2.5-inch drive with a 3-year warranty.

Plextor packed the S2C in a simple but stylish cardbord box that shows the basic features as well as the capacity on the front. 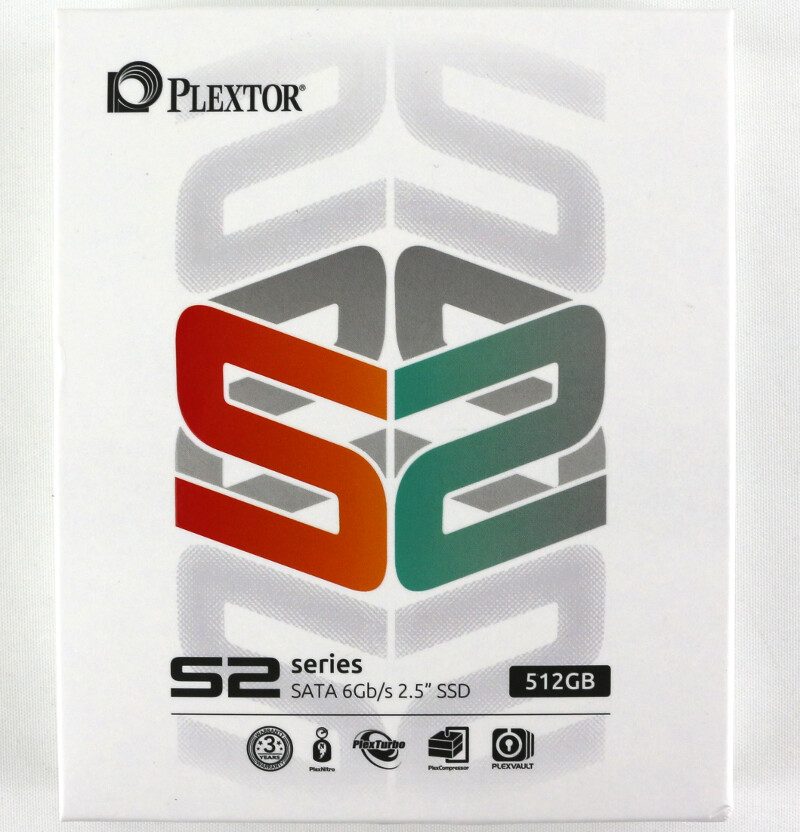 More details and speed ratings can be found on the rear of the box. 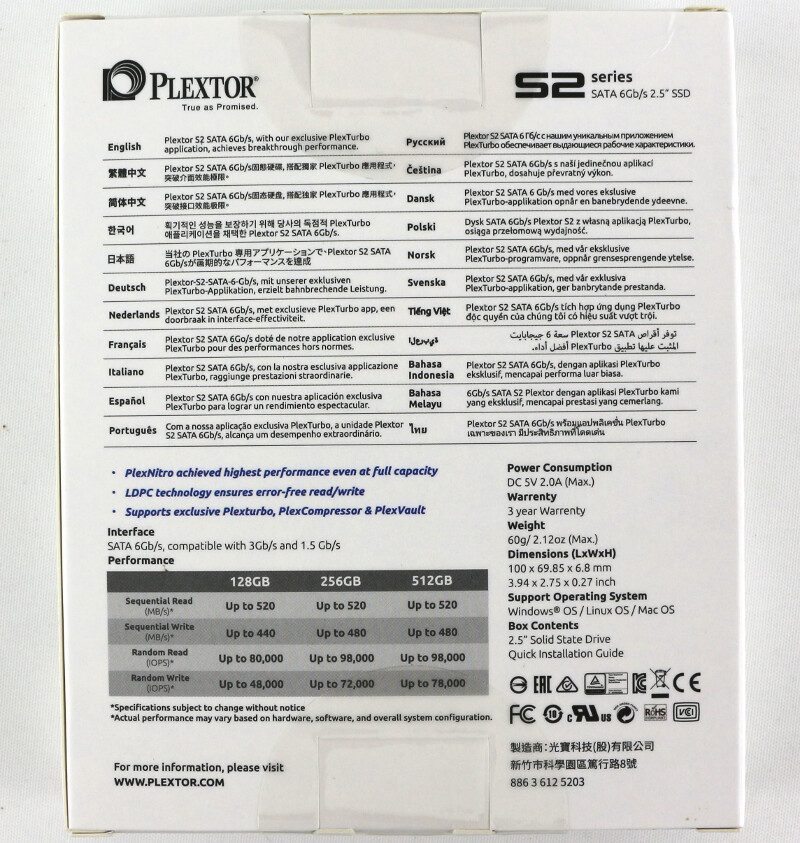 Inside is only a small installation guide besides the S2C SSD itself.