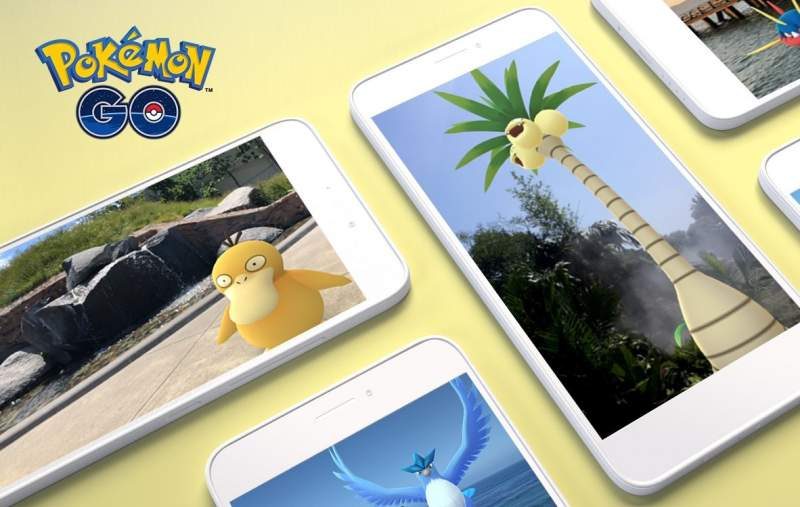 Niantic first released the AR+ mode update for Pokemon Go back in December 2017. This allowed Pokemon Go players to actually see the Pokemon on their screens in their actual size as they would appear in the real world. By default, users will see icons of the characters instead, which is certainly a lot less exciting than the augmented reality version.

Now even Android users can finally experience this AR+ mode on their phones. Sure it took 10 months, but it is better than not getting it at all.

Since it is augmented reality, users can walk up to a Pokemon and it will scale accordingly. If you move further away from it, it will also appear smaller. 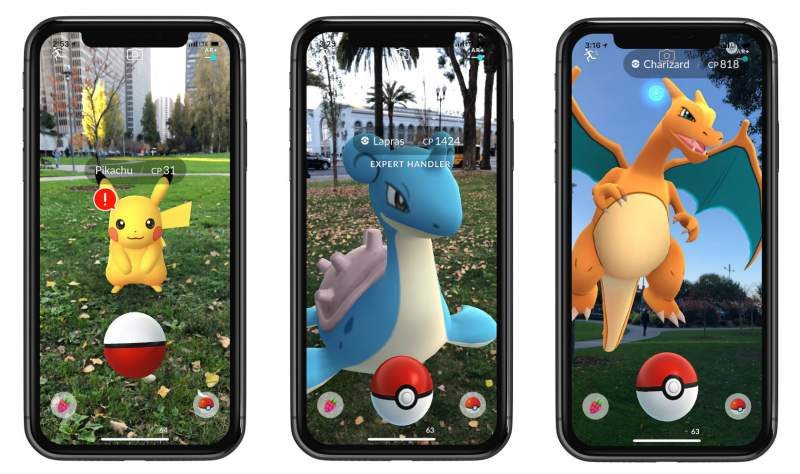 Does it Work on All Android Phones?

The bad news is that not all Android users will be able to experience this mode. iPhone users from with 6S up to X (as well as SE) models can experience it as long as they upgrade to iOS 11.x. Android users on the other hand require a phone that has ARCore support. Although some Android Hardware cannot run it, most other older units can update to Android 8.0 to enable support.

For a full list of supported devices, visit the ARcore support listing page.

To download Pokemon Go and AR Core for Android, visit the Google Play Store on your smartphone.