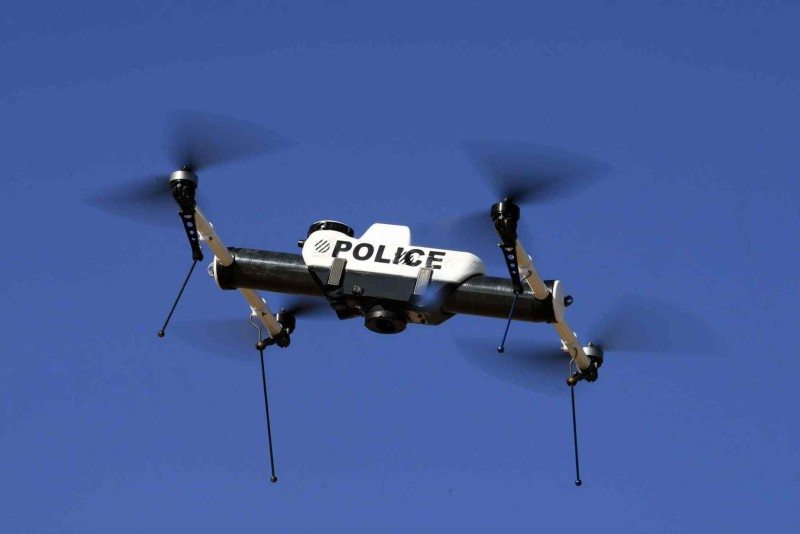 With the growth and sophistication of drones over the last few years, it’s hardly any surprise that the police have decided to start using them. Given their ease of use and relatively low cost, they have become surprisingly useful.

In a report via the BBC though, many drones currently in service have been withdrawn. This is following concerns raised over the battery operation.

In the report, a number of concerns have been raised specifically about DJI Matrice 200 drones. Now, given that DJI is one of the worlds biggest drone manufacturers this is clearly a matter of some interest. What has been reported is a number of unexplained and total battery failures. This has caused drones to simply fall from the sky.

Now, while they might not be too much of an issue for the enthusiast in the field, considering the police use these extensively in urban areas, that is something to worry over. You wouldn’t want a police drone to fall on your head, would you? 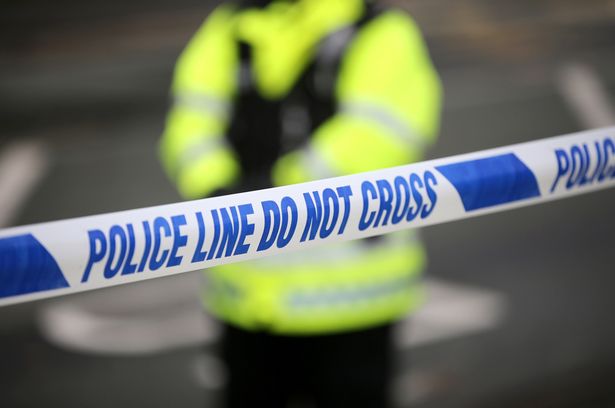 West Midlands Police issued a statement saying: “During a recent operation, the drone experienced an in-flight issue and landed on the roof of a commercial business unit. The force immediately grounded the model. And referred the matter directly to the Civil Aviation Authority (CAA).”

DJI has responded saying that they are investigating the incident. Particularly since the battery was found to have a considerable charge on it. Based on how widely they (were/are) used though, particularly for events, this is something they’ll want resolving quickly. They do, after all, want these in the sky!

What do you think? Do you own a DJI drone? Ever had any battery issues? In addition, what do you think is causing this? – Let us know in the comments!