Position Based Fluids Technology Could Offer Increased Realism In Gaming 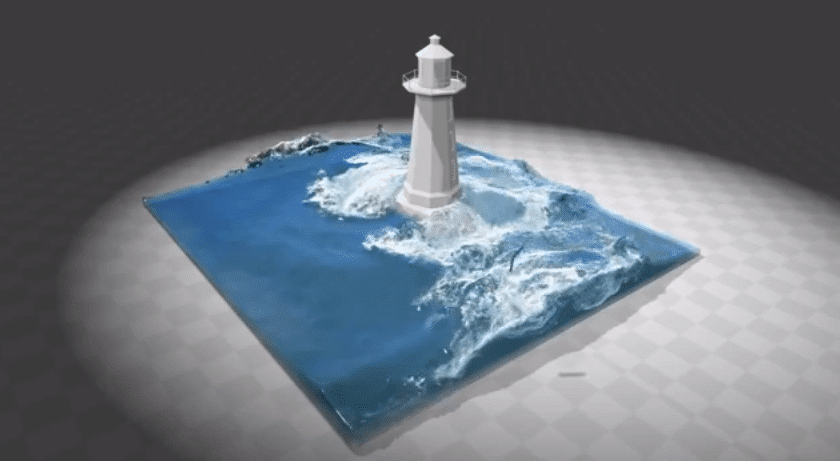 There have been countless advancements in terms of computer graphics performance ever since they were first created, even more so in recent years as the power of GPU’s gets to incredible heights and in many cases the graphics cards which power today’s games are immensely overpowered to the task in hand, so what we need is the software that can make use of that power and while gaming graphics may look impressive now, they still have a fair way to go before they reach a level of realism that is indistinguishable from the real thing.

An all new fluid simulation engine looks set to take things to the next level and “Position Based Fluids” or PBD for short, certainly makes a noticeable difference in this area, pushing particles of water around custom shape objects, flowing naturally and responding to the rest of the water dynamically and while it isn’t perfect, it’s more realistic than you’ve likely seen in any game to day, as for the most part what you see in games is a scripted layer of animations, not a real time physics calculation.

“In fluid simulation, enforcing incompressibility is crucial for realism; it is also computationally expensive. (…) By formulating and solving a set of positional constraints that enforce constant density, our method allows similar incompressibility and convergence to modern smoothed particle hydrodynamic (SPH) solvers, but inherits the stability of the geometric, position based dynamics method, allowing large time steps suitable for real-time applications,” Said Miles Macklin and Matthias Müller-Fischer of Nvidia.