Possible Fix Found For Windows 10 Error With Taskbar and Cortana. 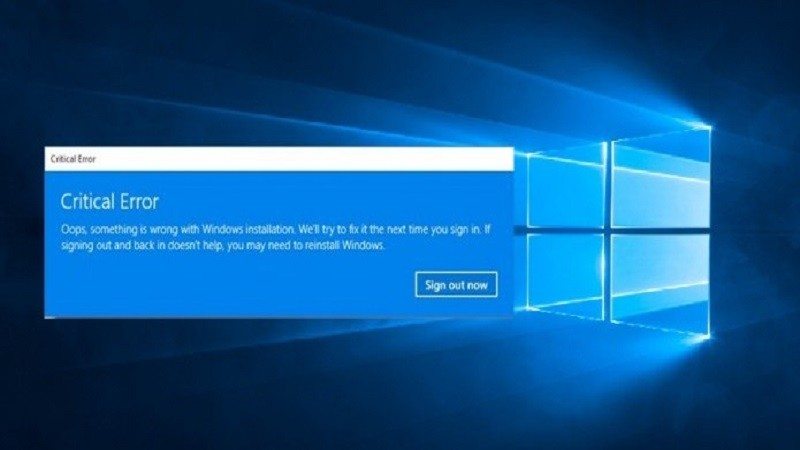 The release of Windows 10 has been rather odd in many respects, yes it’s an improvement over the much maligned previous OS in terms of user interface, but privacy concerns coupled with a monitoring tool that allows parents to effectively spy on their children’s browsing habits by default has led to a rather mixed reception. Among the many errors and glitches that have befallen consumers is the rather annoying bug that has led to the failure of both Cortana and the taskbar for many individuals, who have been subsequently privileged to a “Critical Error” when attempting to launch both applications. So much so that the official Microsoft answers board has seen consumers vent their frustrations concerning the problem.

Well, this error might have been in part clarified by a redditor that goes by the moniker “Xeasar”, who has seemingly found a fix when this individual attempted to uninstall Avast Anti-Virus. It was found that as soon as this software had been removed, both Cortana and the Taskbar returned to full functionality, leading to the conclusion of compatibility issues with this particular program. Whether this is the sole cause of the problem or down to a variety of incompatible applications remains to be seen.

According to “Xeasar”, Microsoft is aware of the problem and as a result is working on a patch for the issue. On occasions software developers view consumers with suspicion even though in many cases it’s those same people who find a way to fix issues with certain products. It will be interesting to note how and when Microsoft patches this issue and it also conveys the unstable nature of a new OS in its first year.

Thank you Reddit and answers.microsoft for providing us with this information.