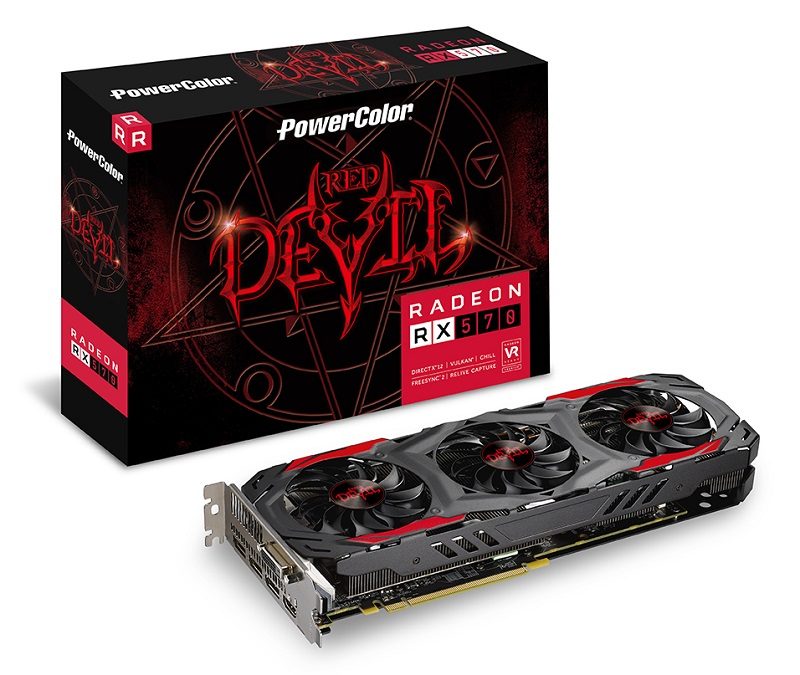 It uses an 8-pin power connector and maintains optimal thermal performance via three 80mm dual-ball bearing nine-bladed fans actively dissipating heat from the heatsink that is made up of two 8mm and two 6mm heatpipes. These heatpipes are all nickel-plated copper for longevity as well as premium look without compromising thermal performance. When the temperature is under 60C, all three fans turn off automatically for silent gaming most of the time.

As expected from any premium gaming video card, it also comes pre-equipped with a backplate to help with PCB integrity in the long run  and to alleviate pressure from the substantial heatsink installed.