Previous-Gen Console Versions of Mortal Kombat X Have Been Cancelled 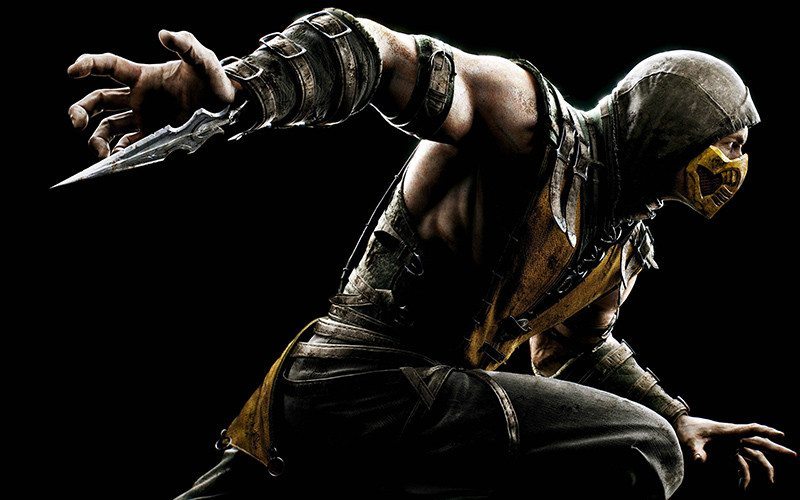 Mortal Kombat X fans are probably already aware of the fact that this successful fighting game was scheduled to be ported to PlayStation 3 and Xbox 360 consoles at some point. However, those of you who own previous generation consoles are going to have to pass on Mortal Kombat X after all, as Warner Bros. has recently cancelled these versions of the game.

As you might expect, the response was related to the fact that the game would not be able to deliver a satisfactory experience if ported, which kind of makes sense if I’m honest. The level of detail that I’ve seen in Mortal Kombat X was impressive, and this is just a personal opinion but I doubt that older systems would have been able to deliver a similar level of graphical fidelity at decent framerates. In any case, it’s not clear what exactly went wrong at this point, but it is perfectly obvious that developers are having a hard time making games for multiple platforms, especially when two of these platforms are considerably weaker in the performance department when compared to the others.

Were you planning to play Mortal Kombat X on last-gen consoles?