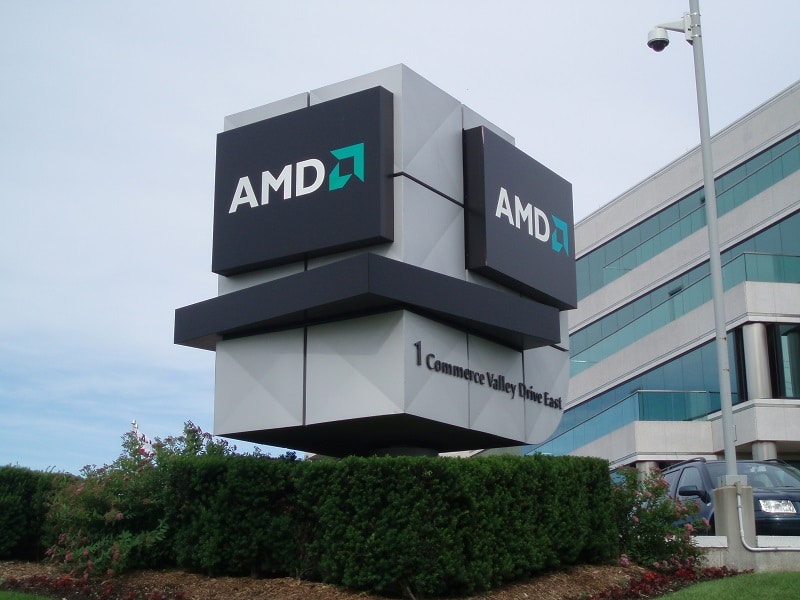 Big changes are happening down at AMD with the creation of the new Radeon Technologies Group announced earlier. While such a move will probably pay dividends in the future, it does nothing to solve current issues. In the short-term, AMD looks to be getting a major investor to tide them over till their 2016 products launch. What is interesting is that it’s a private investment firm known for acquiring companies and taking them private.

According to a report, Silver Lake, the same firm that helped Michael Dell take back his company, is set to take a 20% stake in AMD. At this point, it is unknown how Silver Lake will be acquiring those share, with purchases either from other investors, on the open market or from AMD. AMD itself only owns 18.9% of their shares so the new 20% stake will probably come from a variety of sources. If AMD does issue new shares or sell their own shares, that will raise some much-needed cash to boost R&D as well as other expenses.

If Silver Lake does invest in AMD, it will join the likes of Alibaba, Avago, GoDaddy, Motorola Solutions and Opera Solutions as firms which Silver Lake has invested in. With a 20% stake, Silver Lake may get a seat on the board of directors and more restructuring will probably occur as AMD struggles in the face of stiff competition.