Professor Hawking Warns Technology is the Greatest Threat to Humanity 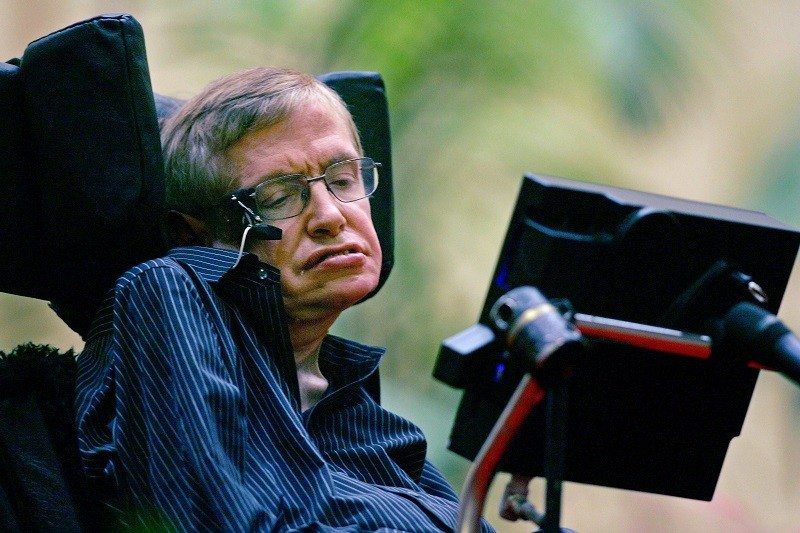 During this century and beyond, the human race will face its greatest threat ever from the rise of science and technology, Professor Stephen Hawking has warned. Hawking told the Radio Times (via The Guradian) that as developments in science and tech accelerate unabated, the chances of global disaster will increase.

“We will not establish self-sustaining colonies in space for at least the next hundred years, so we have to be very careful in this period,” Hawking said, prior to his lecture at this year’s BBC Reith, adding that, “We are not going to stop making progress, or reverse it, so we must recognise the dangers and control them.”

Professor Hawking’s outlook is not entirely doom and gloom, though. “It’s also important not to become angry, no matter how difficult life is, because you can lose all hope if you can’t laugh at yourself and at life in general,” he said. “Just because I spend a lot of time thinking doesn’t mean I don’t like parties and getting into trouble.”

This is not the first time Professor Hawking has made his fear of technology known. He is a vocal critic of artificial intelligence, saying that “the real risk with AI isn’t malice but competence.”