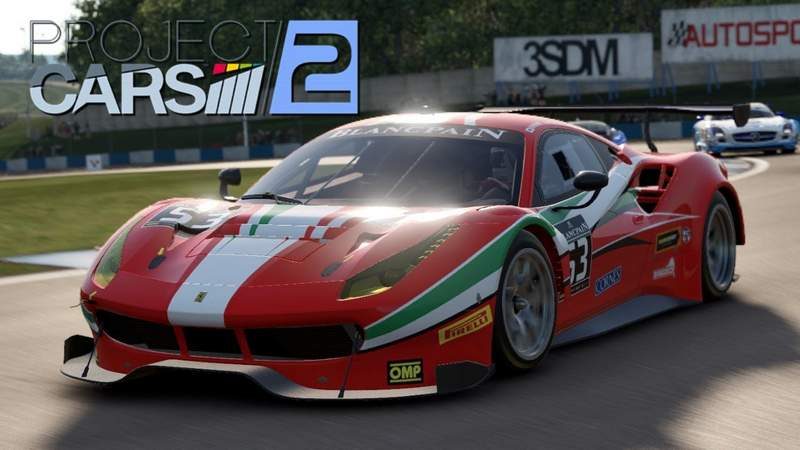 For some reason, game demos have fallen out of fashion over the years. However, it seems to be coming back lately with Bethesda offering their Wolfenstein II a few days ago. Now it is Slightly Mad Studios with their Project CARS 2 offering up a free demo. It is available for download for the PC, Xbox One and the PlayStation 4 consoles. The full Project CARS 2 came out originally in September, and lets players race with over 180+ licensed cars, rendered in beautiful graphics.

For the demo however, users will be limited to only three types of cars. This includes the Ferrari 488 GT3, Lamborghini Huracan LP610-4, and the Formula Renault 3.5. Although according to Slightly Mad Studios, these cars were chosen precisely to offer a glimpse at the diverse motorsport disciplines in the full game. Plus, it will give gamers a good feel as to how the in-game physics handle.Players will have access to two track variations which will show off the weather simulation capabilities of the game. Three scenarios available in the demo will test players in escalating challenges, and the studio hopes that this is enough to entice them. 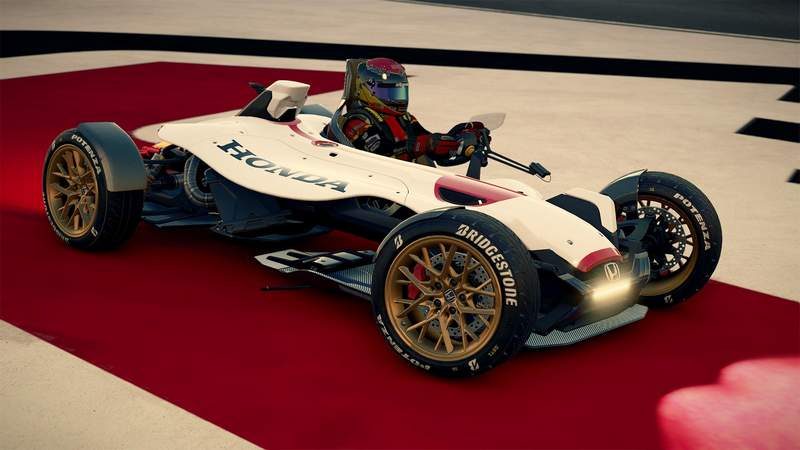 Aside from the demo availability, those who already own the game can also purchase the new Japanese car pack. This add-on was originally only available for those who pre-ordered the game. This includes the Nissan Group A R32 Skyline GT-R, Datsun 280ZX GTX, Euro-spec Honda Civic Type R, and Honda’s 2&4 Concept Car.