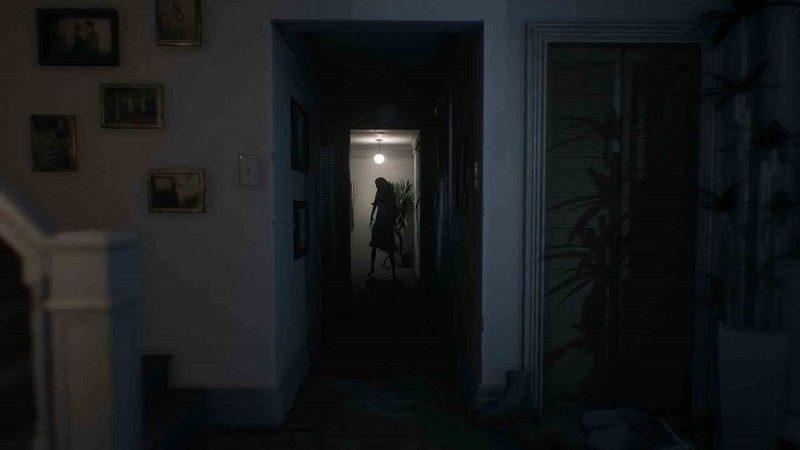 A new horror game named Visage is coming out.

If you’re a fan of psychological horror games, then you’ll probably be pleased to find out about Visage. This title is being developed by SadSquare Studio, and it borrows heavily from the canceled Silent Hills P.T. game. The game is set in a very old house that is constantly changing in layout and appearance. Inside, you’ll face unspeakable horrors as you take on the role of Dwayne – a mysterious man haunted by entities of the past. As you progress through the game, you’ll learn more and more about the story, and you’ll strive to uncover an uncomfortable truth. In order to mark the game’s Early Access launch on October 2, the developers also released a new Visage trailer, which you can see below.

Visage is not the most demanding horror game out there, but you’ll still need a decent rig to run it. On the minimum end, you should have an Intel® Core i5 or AMD Ryzen 5 paired with 8GB of ram. The graphics card should be a GTX 1050ti at least, which is pretty accessible nowadays. The recommended requirements include an Intel® Core i7 or AMD Ryzen 7, as well as a GTX 1070 or AMD Radeon™ RX Vega 56. You can have a look at the complete requirements list below.