PUBG Smashing Cheaters with Up to 20,000 Banned Daily 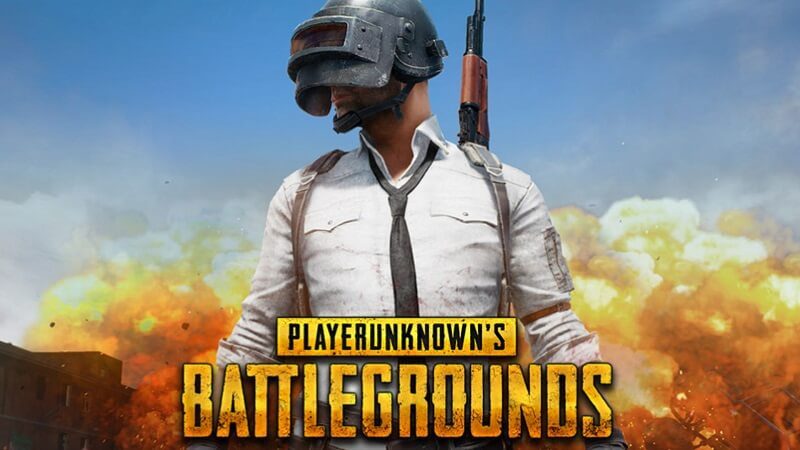 Online cheating is a major problem in games, particularly when they are of a competitive nature. Put simply, with Player Unknowns Battlegrounds 100 to 1 last man standing design, honestly is highly important and valued by the players.

Despite having many issues in some games with cheaters (CoD MW2 and Dark Souls to name some) I don’t find too many problems with PUBG. I can, however, entirely understand how a cheater could entirely ruin a PUBG round. Well, assuming you lived long enough to notice.

Well, the developers and their anti-cheat service are not taking this lightly with a recent Twitter post, via NextPowerUp, confirming 6,000-20,000 users are being banned on a daily basis.

Over 322,000 cheaters have been banned from PUBG so far, more than twice as many as posted by @PLAYERUNKNOWN just a month ago.

Why bother cheating at PUBG?

Other than to be a troll, I’m not entirely sure. BattlEye has confirmed that at present 322,000 players have been banned. Most of the offending accounts seem to originate in China. Asia really seems to have taken a shine to this game, for better or worse. This Chinese invasion has had some negative impacts, however, such as mass review bombings due to their accounts being blocked.

There are of course rewards and perks for scoring points. These are achieved by either surviving for as long as possible, killing people, or the 100 to 1 shot of actually winning a round. This is definitely a factor in which a cheat, such as an aimbot, would be invaluable.

These points can be used to purchase skins which in themselves have a real monetary value. Such as the $500 mini-skirt.

I, therefore, applaud PUBG and their anti-cheat system for implementing these bans. It is necessary to ensure that the game, while perhaps losing its freshness, it at least a reasonably fun and level playing ground.

Do you enjoy PUBG or do you think it’s an over-hyped title? Let us know in the comments! 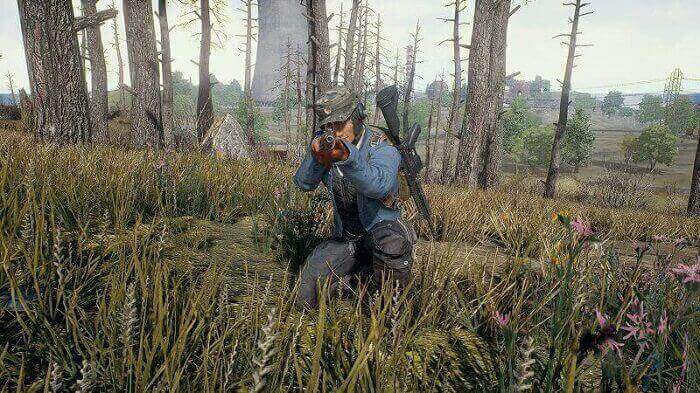