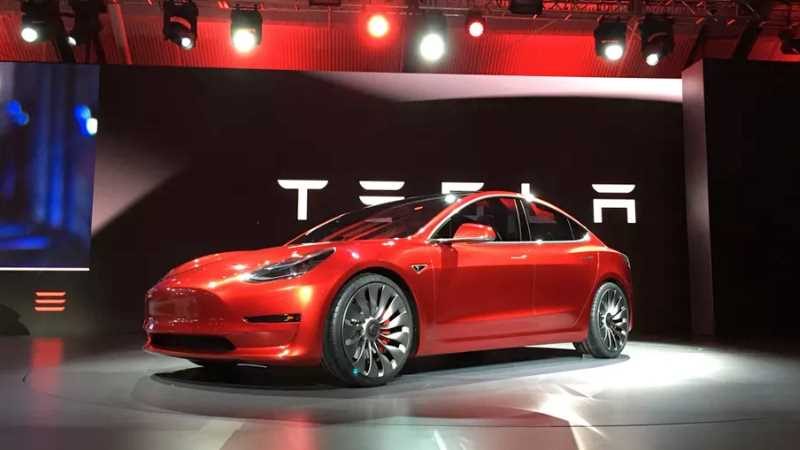 This year’s Pwn2Own competition is shortly set to begin in Vancouver. For those of you unfamiliar with the event, it is essentially one of the biggest annual competitions in which hackers are set various security challenges to try and overcome. There is, however, something of an incentive this year as the competition has partnered with Tesla to provide what they hope will be more than a little challenge.

Namely, in a report via The Verge, this year’s main hacking target will be a Tesla Model 3 car.

This is the first year in which a car has been offered as the main hacking target for the contestants. It is, if nothing else, something of a testament to the level of security that Tesla (at least believes) has on the vehicle. In terms of submitting your entry, all a contestant needs to do is find a security flaw. Yep, you don’t have to start the car and there isn’t any particular system you’re asked to compromise. All you have to do is literally find a backdoor. 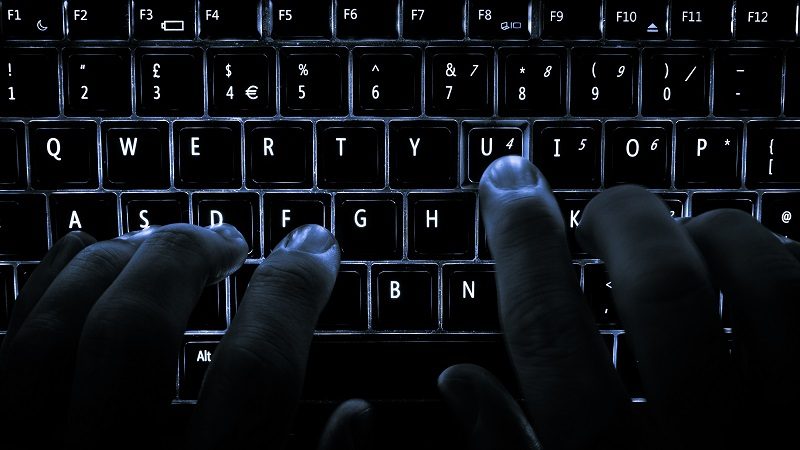 The event is well known for offering good prizes. This is often supported by the fact that many of the subjects placed for attempted compromise are often paid for by the companies as the event sets a high number of hackers specifically concentrating on your product. In other words, if there is a security flaw, they’ll probably find it. As you might imagine though, this years prize is something special.

Yes, the winning entrant (presumably to be decided by panel (and assuming anyone does compromise the car’s security)) will win the Model 3 Tesla. Sounds pretty awesome to me!