Quantum Break is Coming to PC With Hefty System Requirements 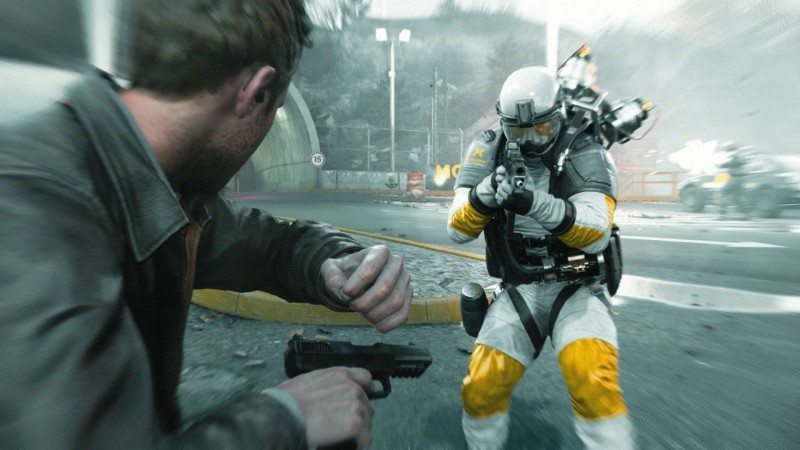 Quantum Break is an upcoming third-person-shooter action game by Remedy Entertainment. Remedy made itself a household name with the release of Max Payne which deployed an intriguing bullet time mechanic. Later on, the company produced Alan Wake, and received widespread critical acclaim for its occult, eerie setting. Even though Alan Wake originally launched on the Xbox 360 and took a considerable amount of time to arrive on the PC platform, it was well worth the wait. Remedy is a PC developer at heart which raised hopes that their latest endeavour, Quantum Break would eventually come to the PC.

In a rather surprising move, Remedy has just announced that the game will launch on PC at the same time as the Xbox One. Now this is an intriguing strategy, because Microsoft has typically given PC players delayed releases to encourage those with an impatient disposition to purchase an Xbox One console. Please note, Quantum Break is a Windows 10 exclusive and this is mainly due to the use of Microsoft’s latest API, DirectX 12. During the shocking announcement, the studio unveiled the very hefty system requirements to play Quantum Break optimally:

As you can see, the recommended specification is absolutely mesmerizing and requires a top of the range PC. It’s unclear if this refers to 4K 60 frames-per-second or a lower resolution, but whatever the case, it’s going to use a lot of graphical horsepower. Additionally, it’s rather strange to see 16GB RAM to simply run the game properly, given the majority of gaming systems see 8GB as ample. Perhaps, it’s going to be a visual masterpiece and this is shown in the recommended specification. I have to say though if this only applies to 1080P, then it’s surely going to cause some major headaches.

Quantum Break launches on PC and Xbox One on the 5th April.